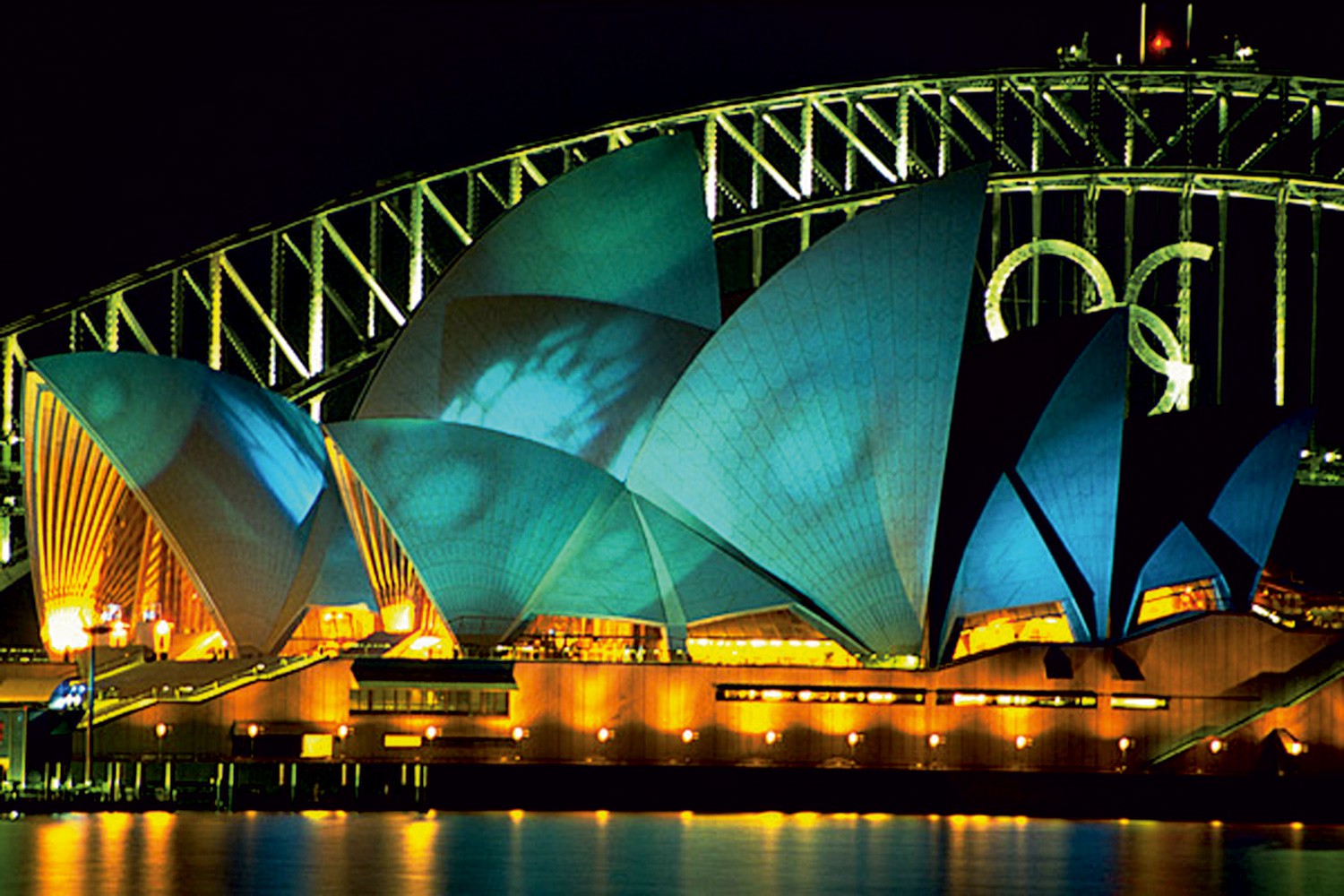 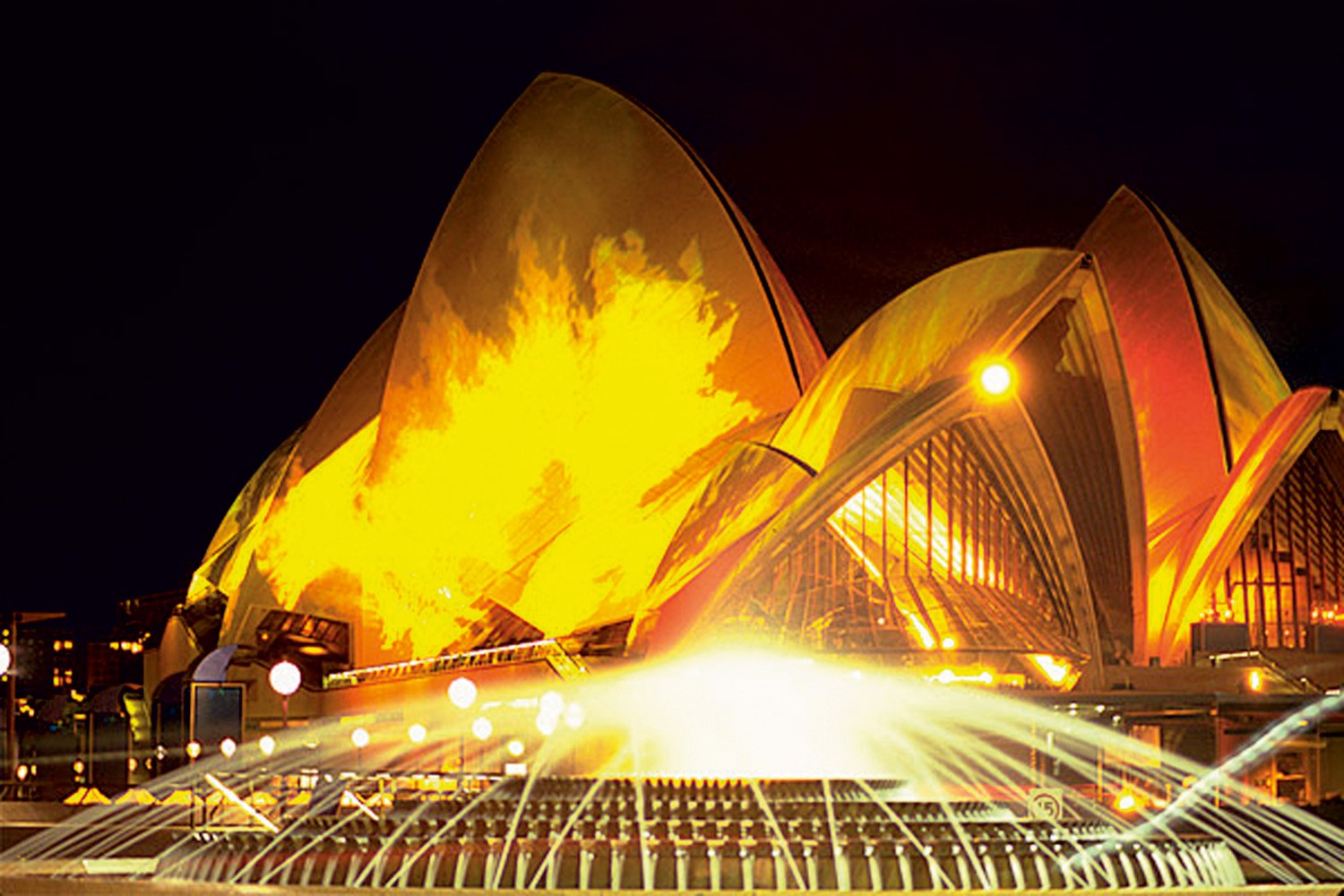 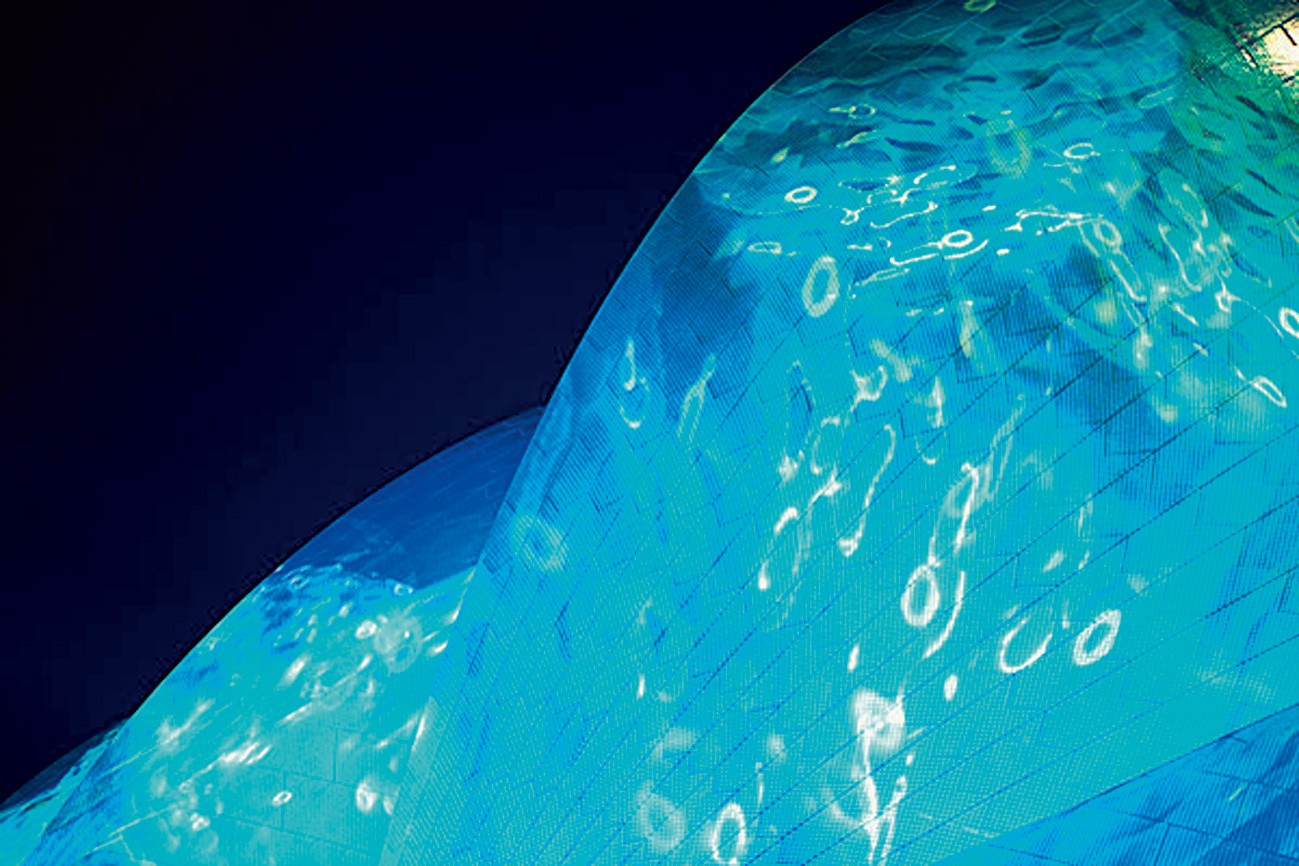 Marc was asked by the artistic director of the 2000 Sydney Olympics to create a lighting show which would be projected onto the Sydney Opera House during the Olympic Opening Ceremony. Marc worked with his close friend and animator, Silas Hickey, to design the three animated sequences that were projected onto the Opera House: one based on water, one on fire, and one on earth, each inspired by the Australian environment. The sequences morphed into each other in a loop.