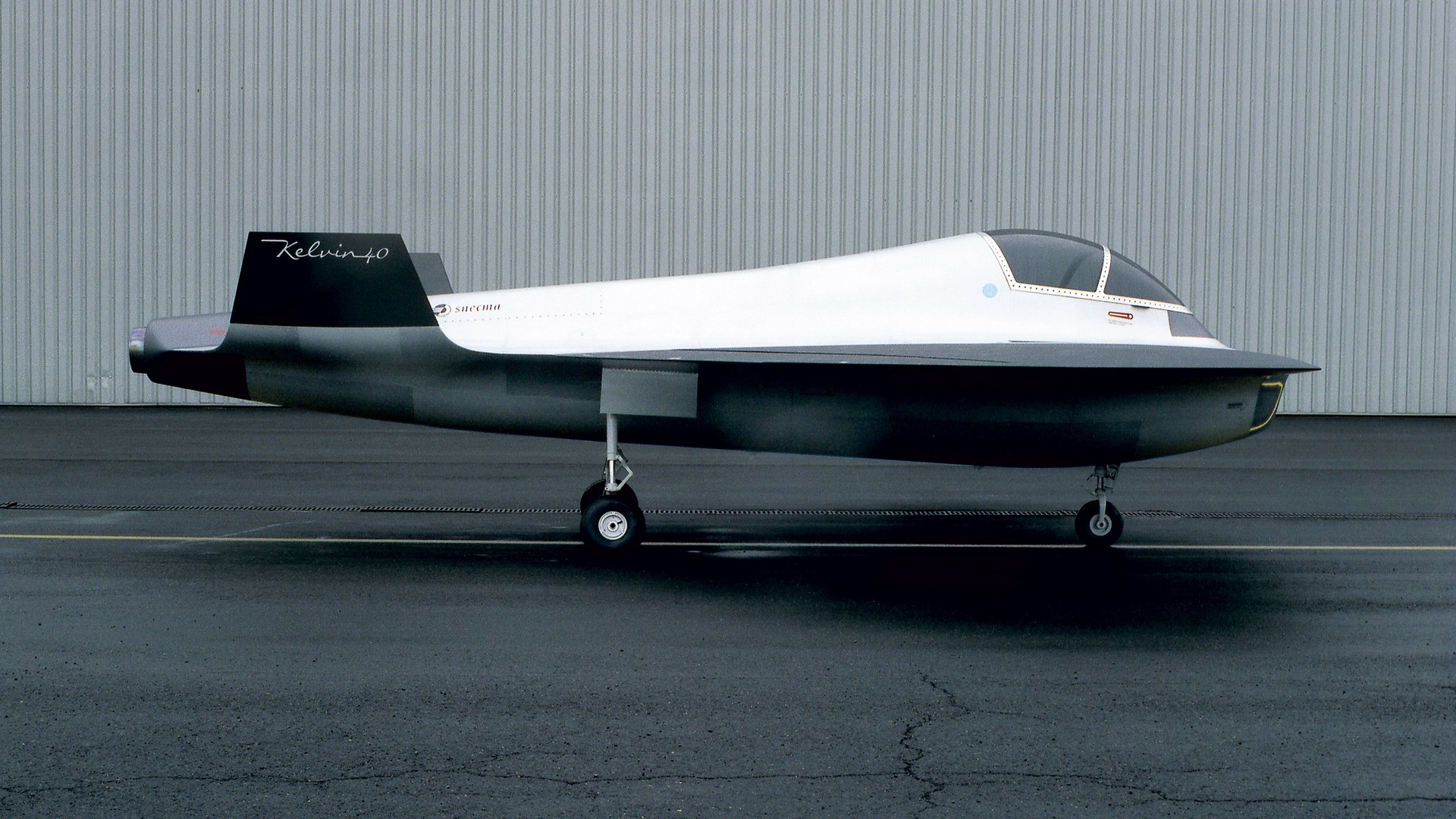 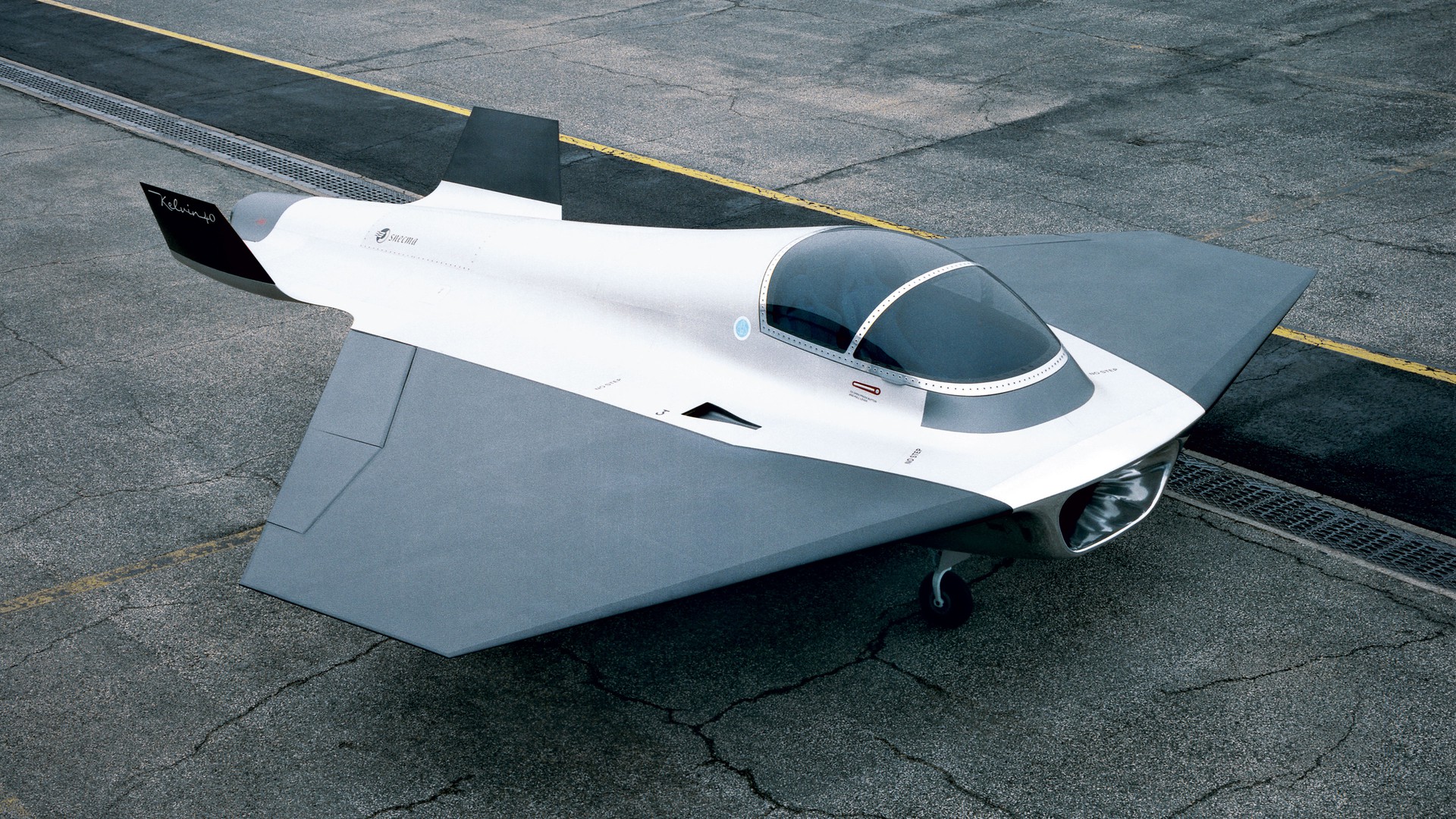 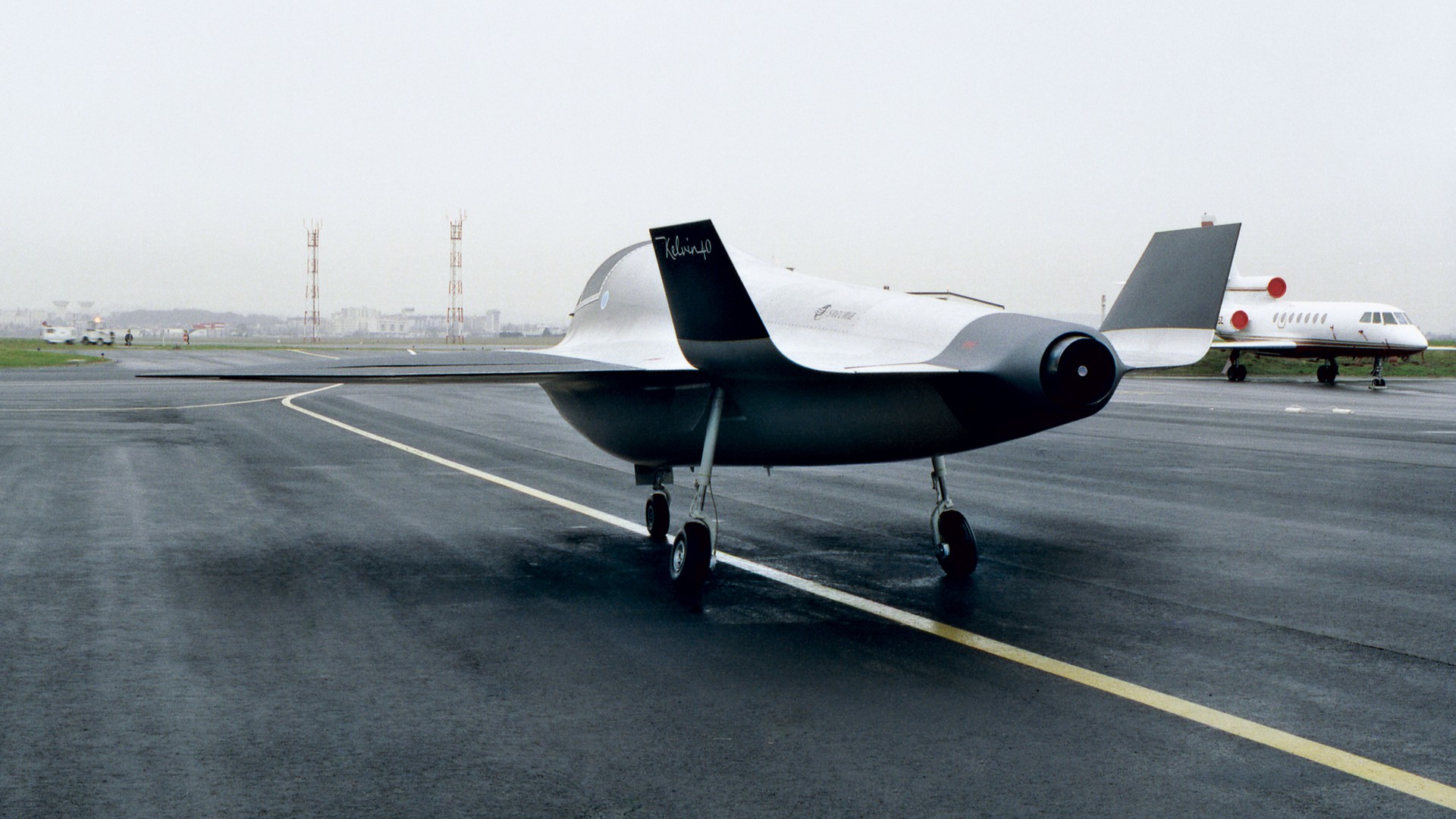 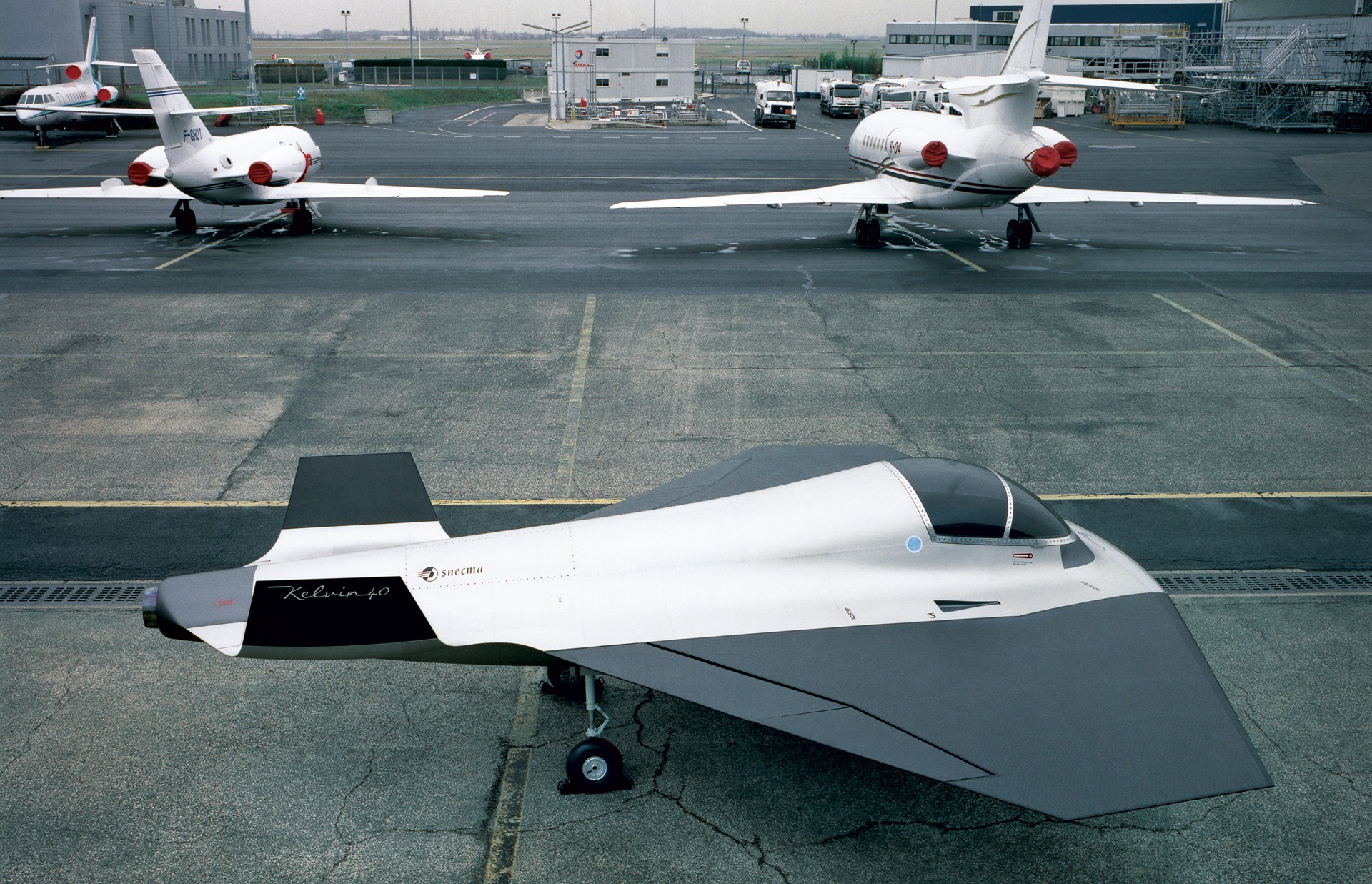 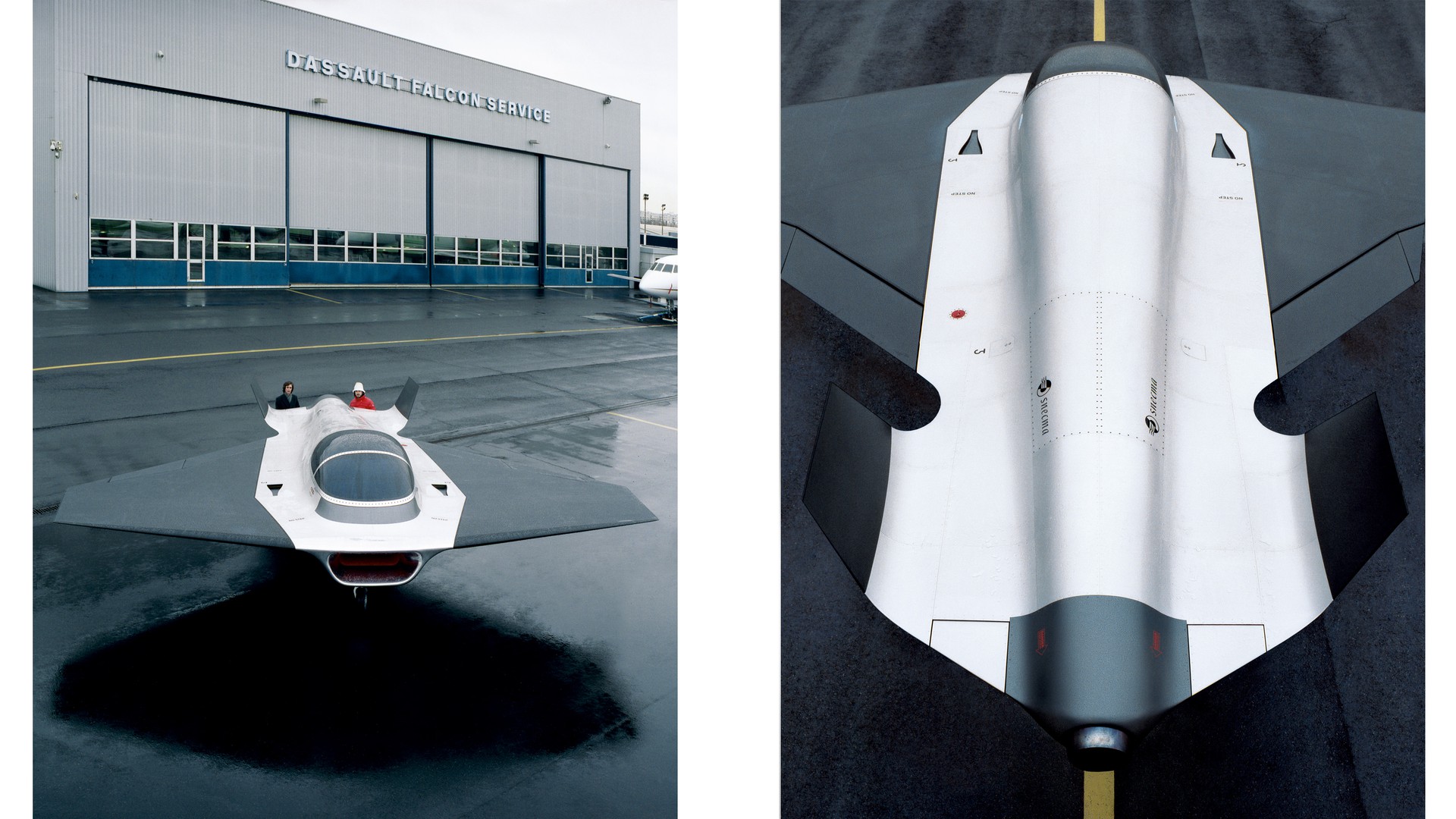 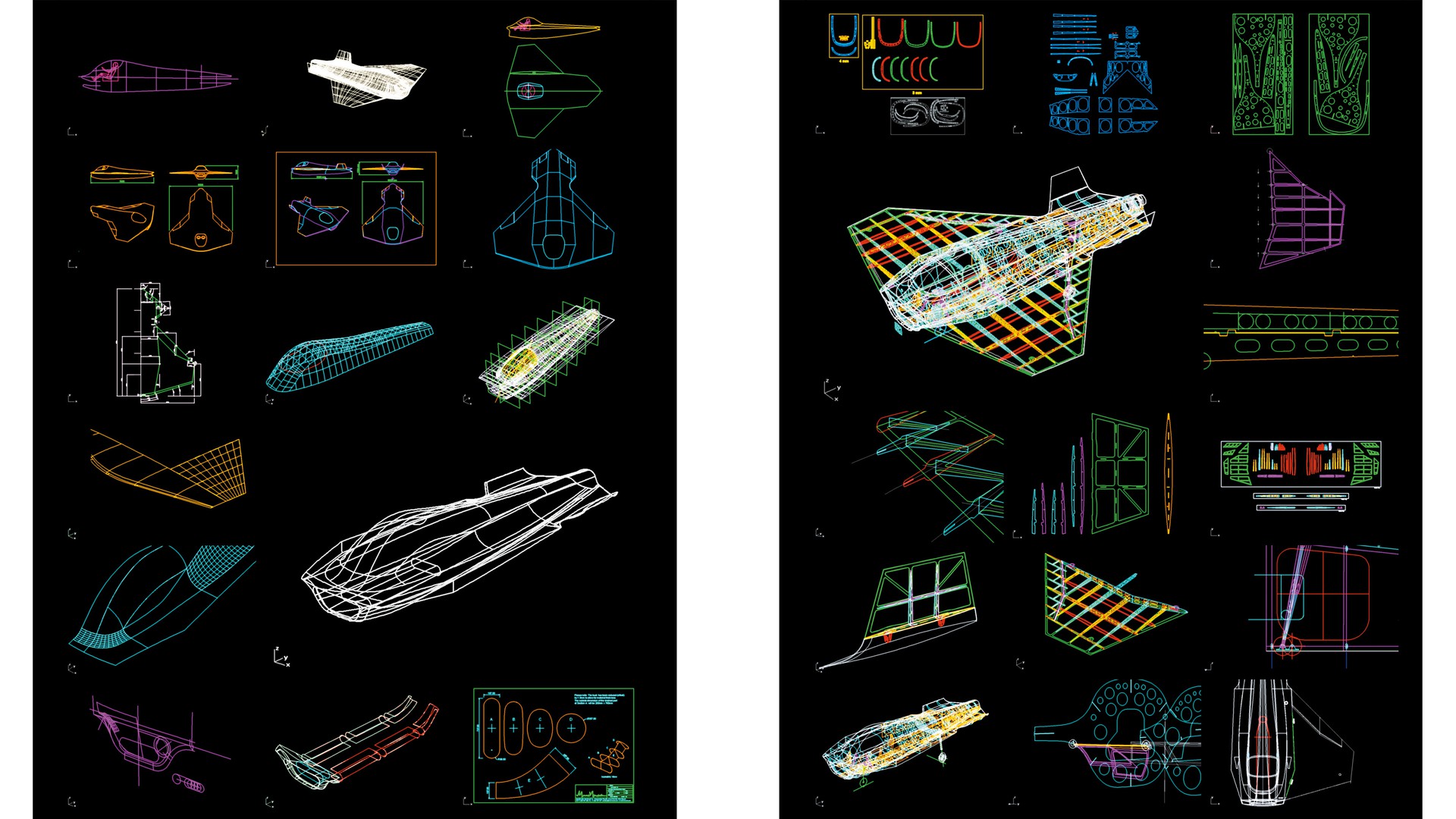 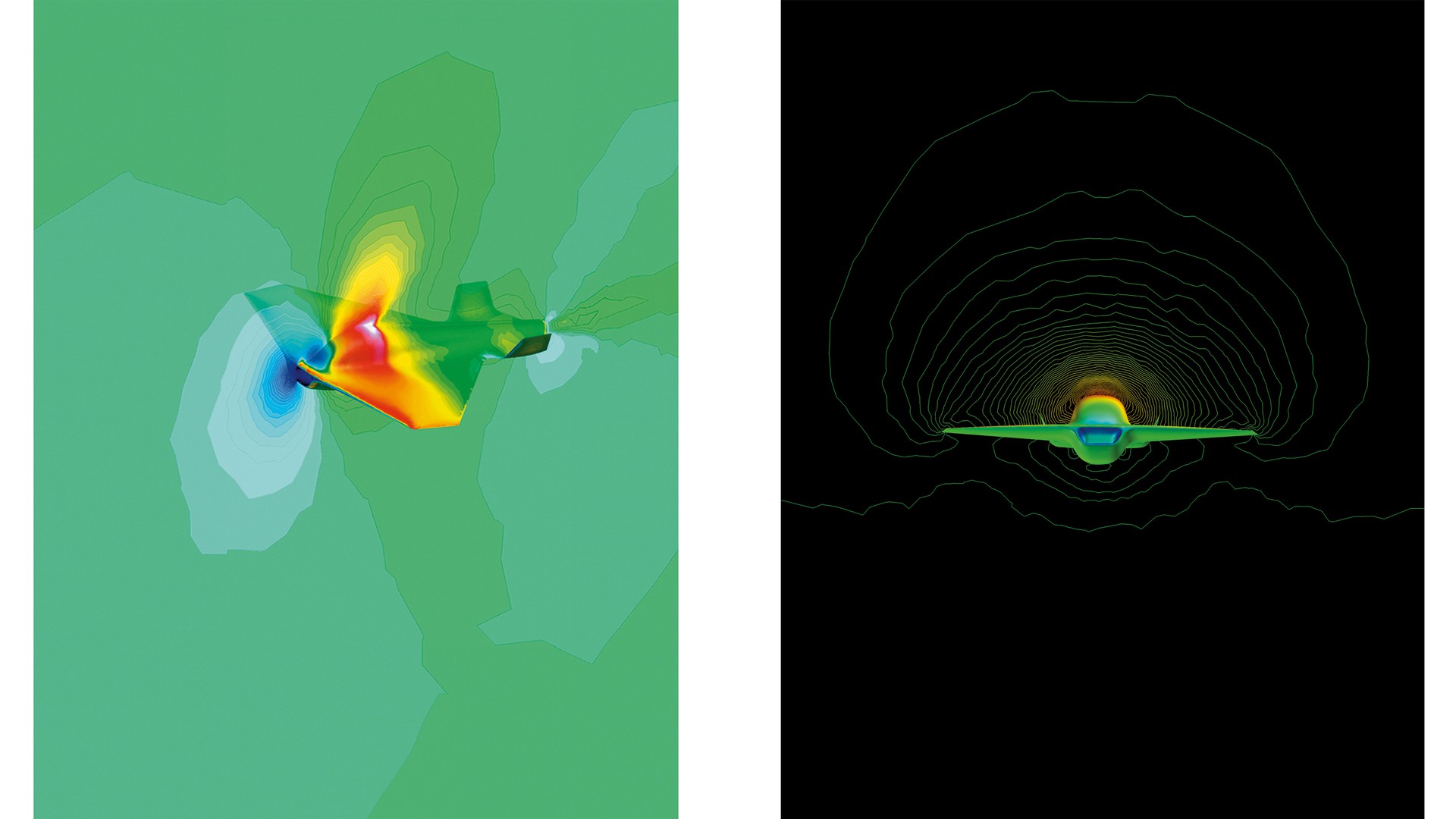 Inspired by his lifelong interest in aviation, Marc set out to create a small jet-powered airplane that would restore excitement to the experience of civilian flying. This concept jet is named after Lord Kelvin, the nineteenth century physicist and mathematician known for his research in thermodynamics and absolute temperature, and the main character of Andrei Tarkovsky's film Solaris, another source of inspiration for the jet.

For Marc, the Kelvin40 is a very personal project, resulting from his obsession with the technology, materials, and processes that derive from the aerospace industry, where precision is of foremost concern and technology is constantly changing. He believes the jet engine to be one of greatest inventions, unsurpassed to this day.

In aviation, form follows function and so Marc created an aesthetic object that is a direct result of the mechanical requirements of aeronautical design. He involved himself in all aspects of the design and production of this concept jet plane. Its wingspan measures almost 27 feet and corresponds directly to its length. Likening the plane to a sculptural object, Marc emphasised the customised elements such as the handmade panels that were carefully adjusted and riveted over the course of a year, the deep blue plush upholstery, and the red detailing at the air intake of the airplane that alludes to a mouth. 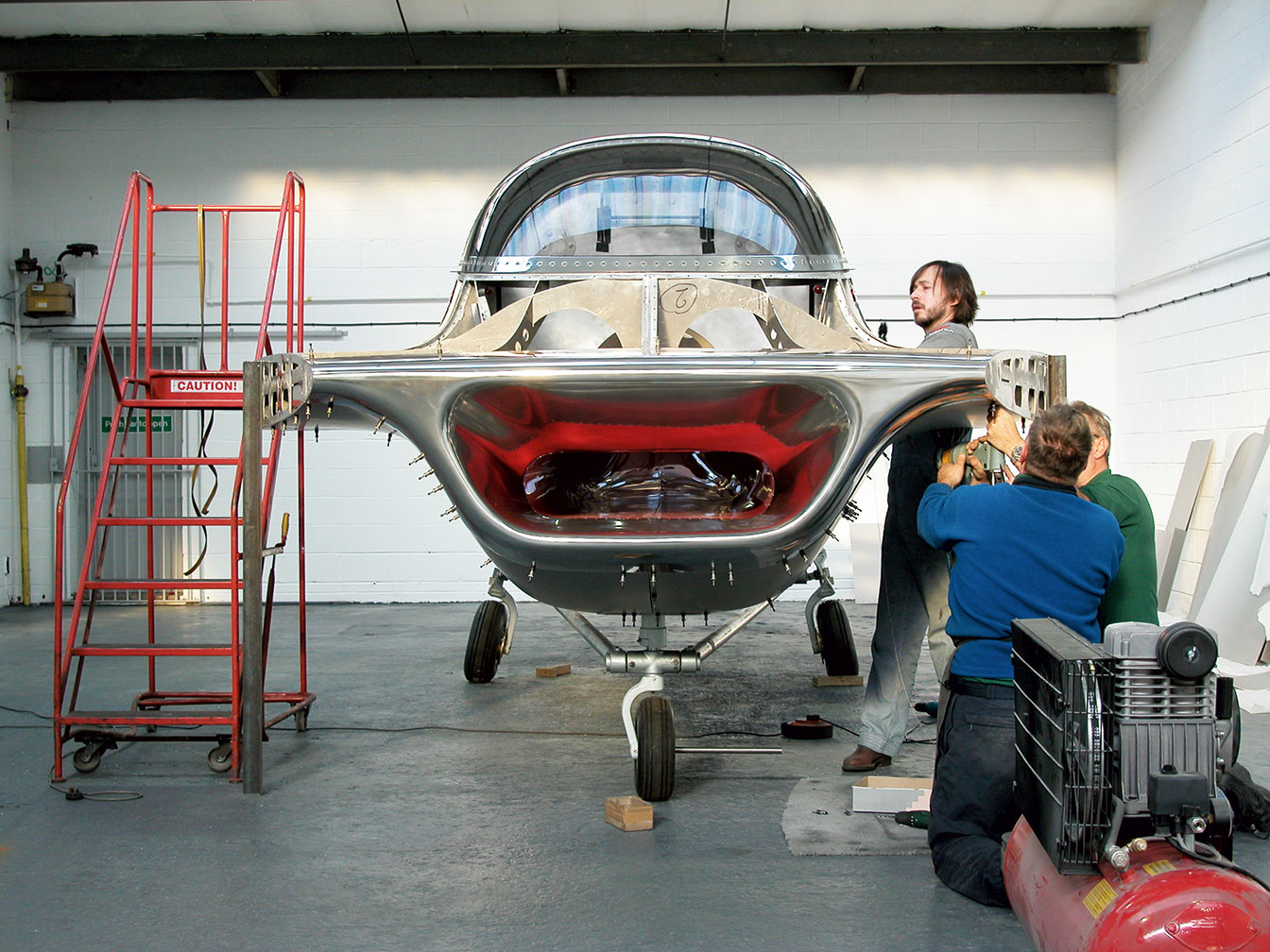