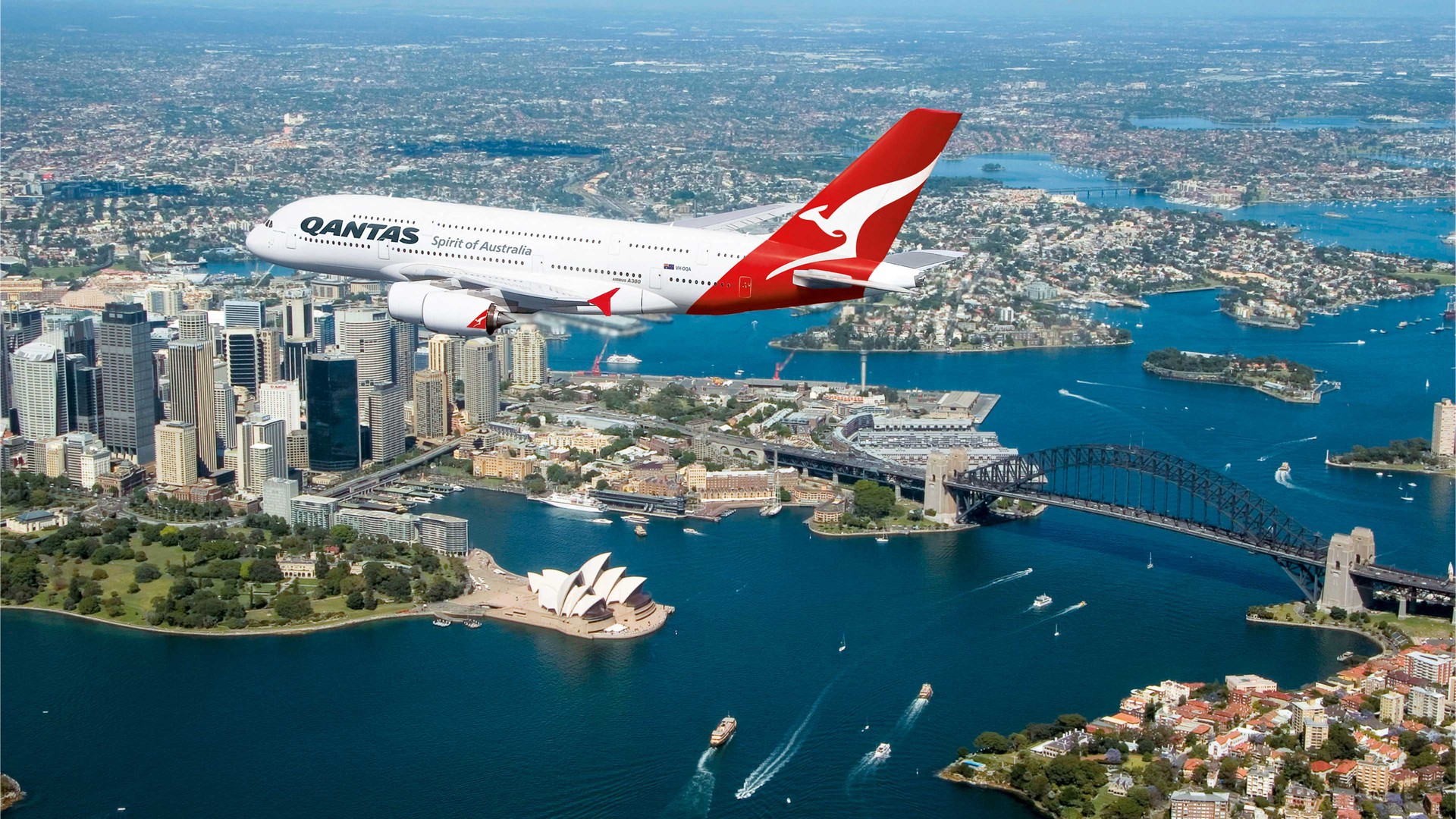 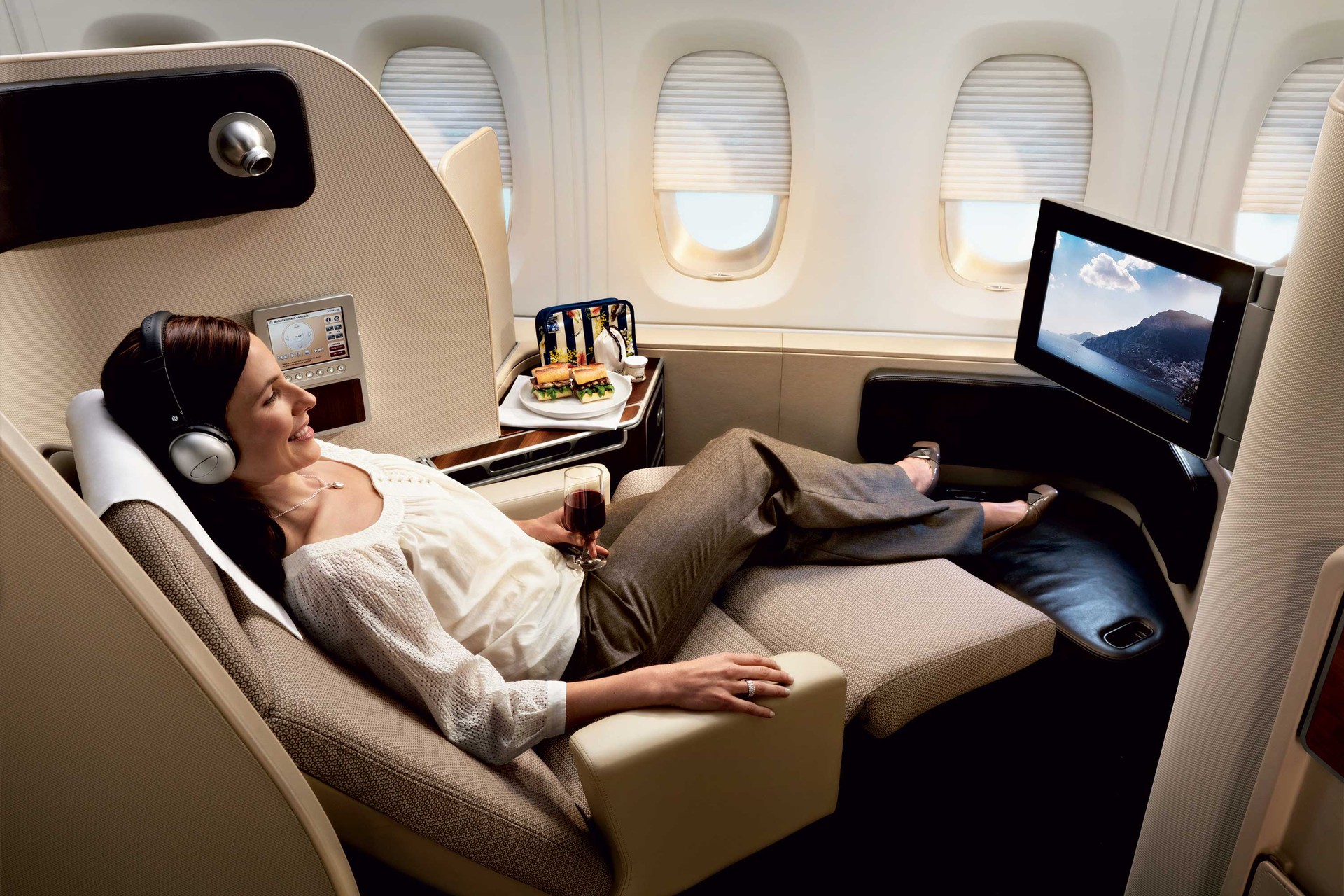 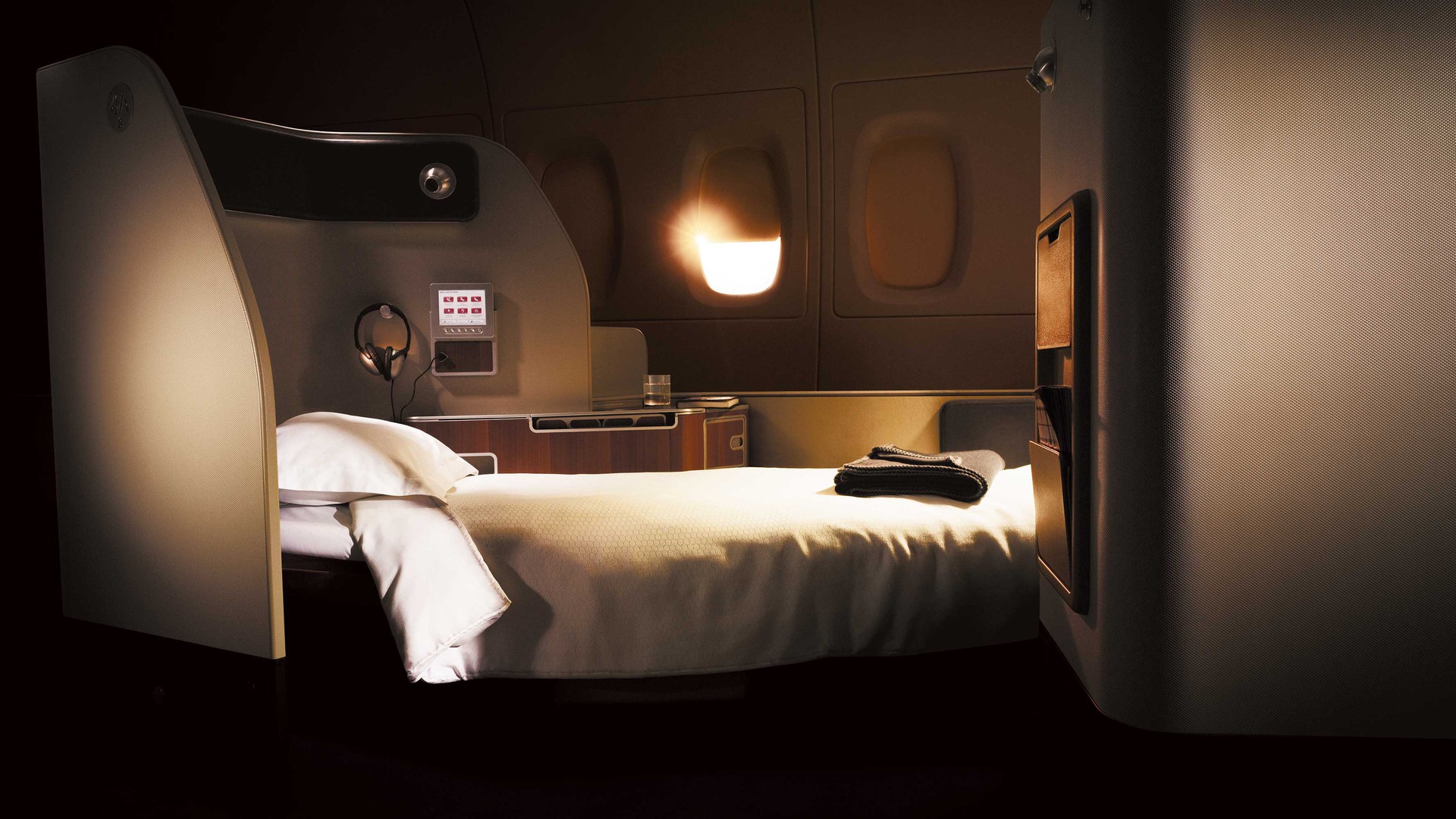 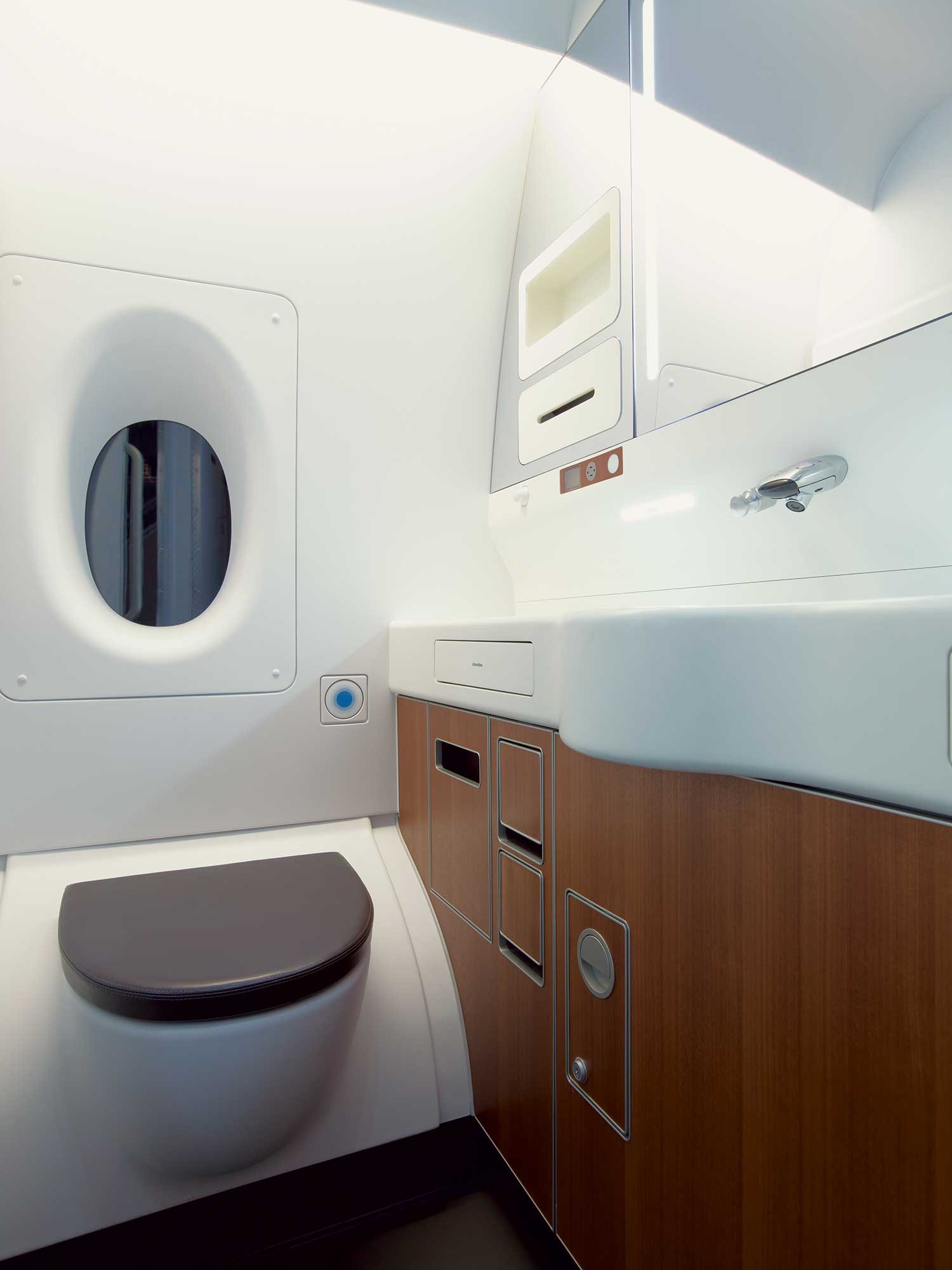 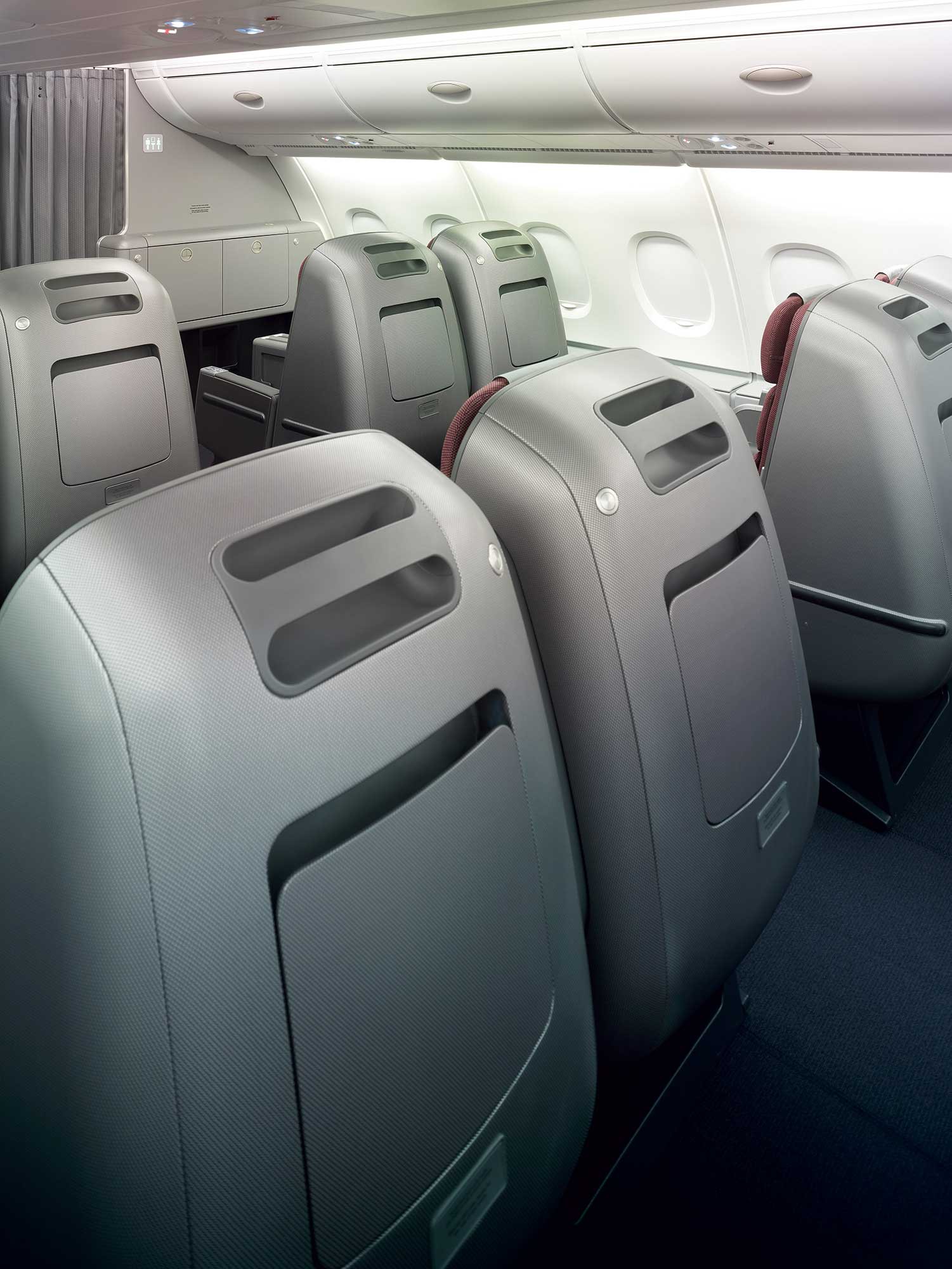 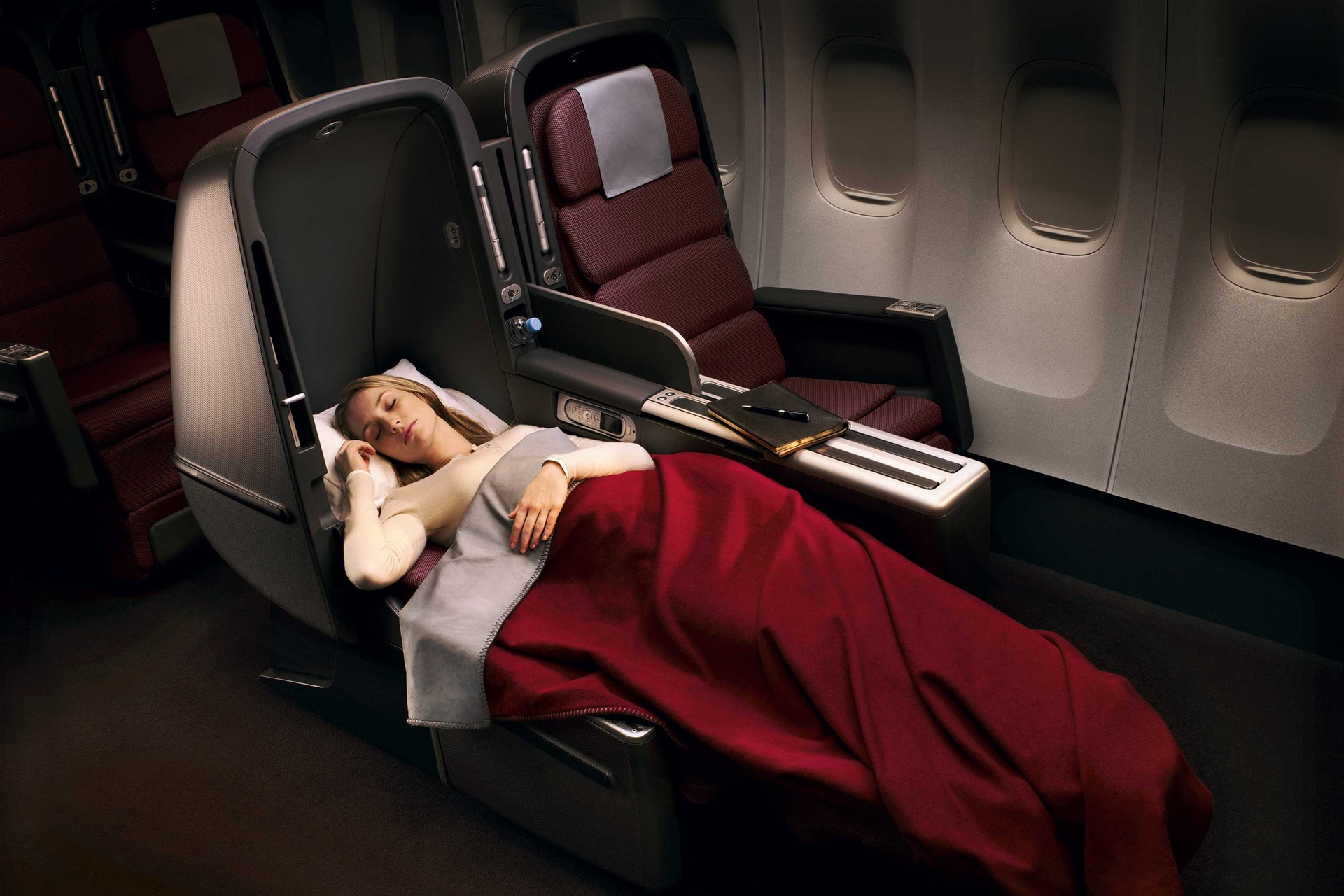 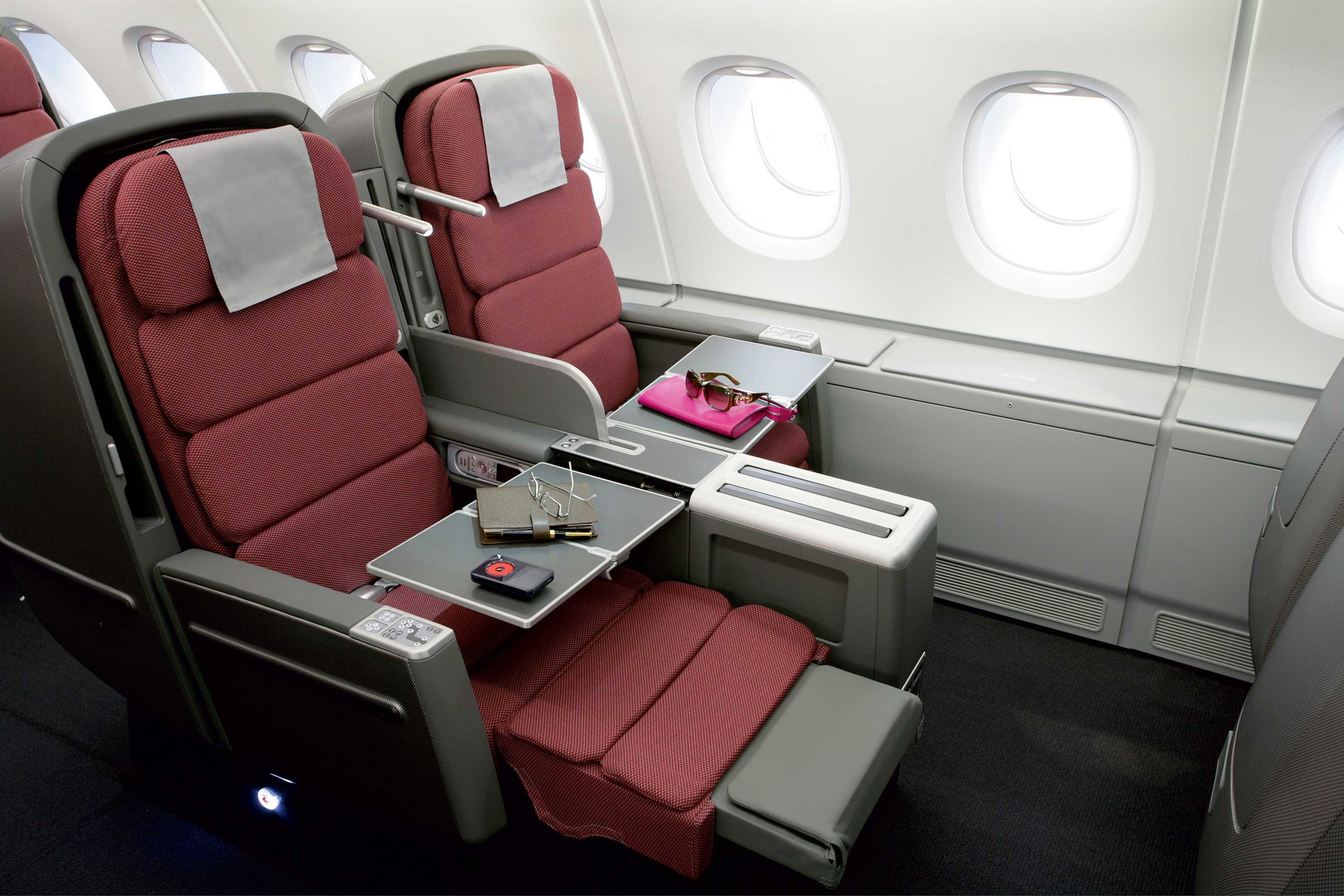 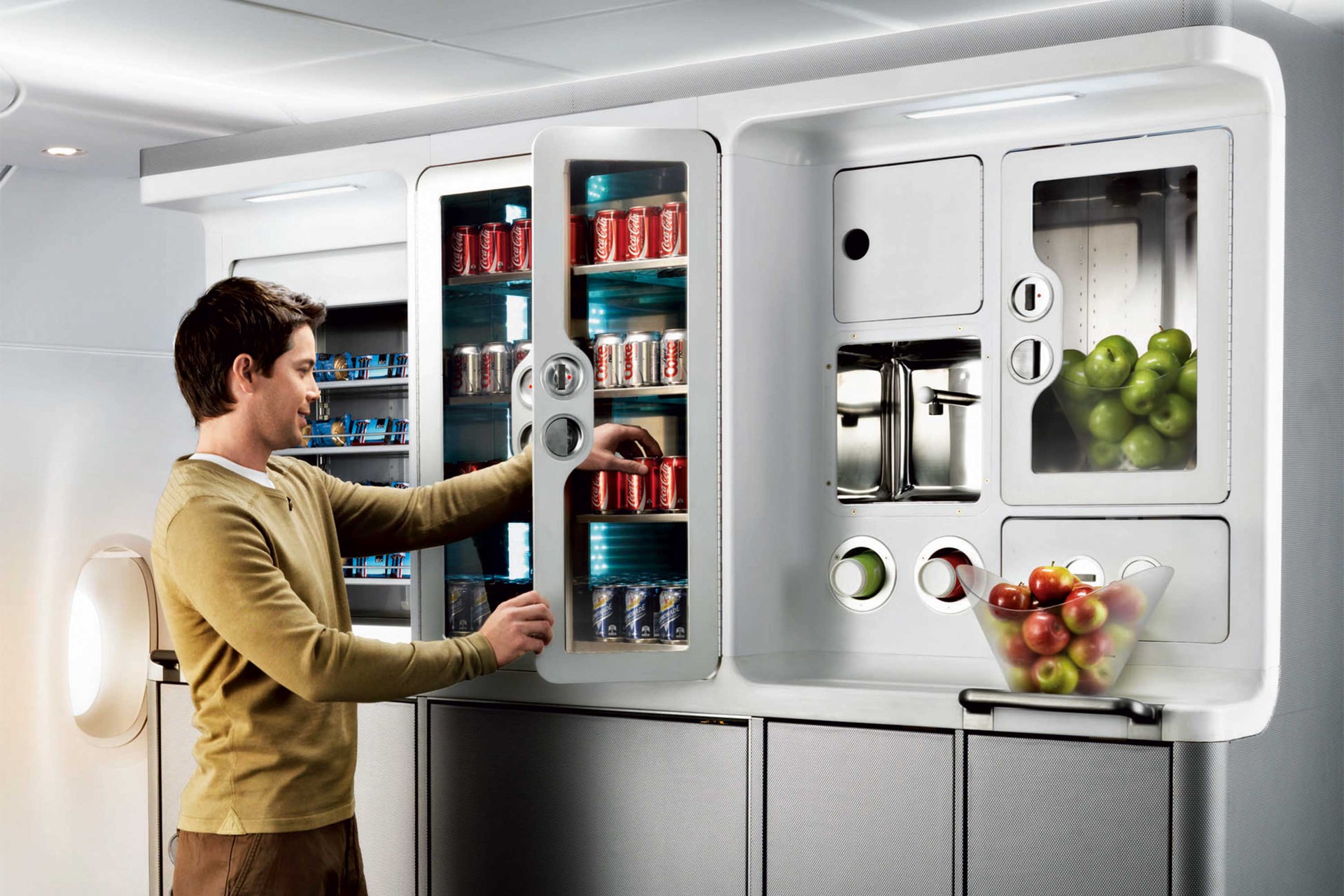 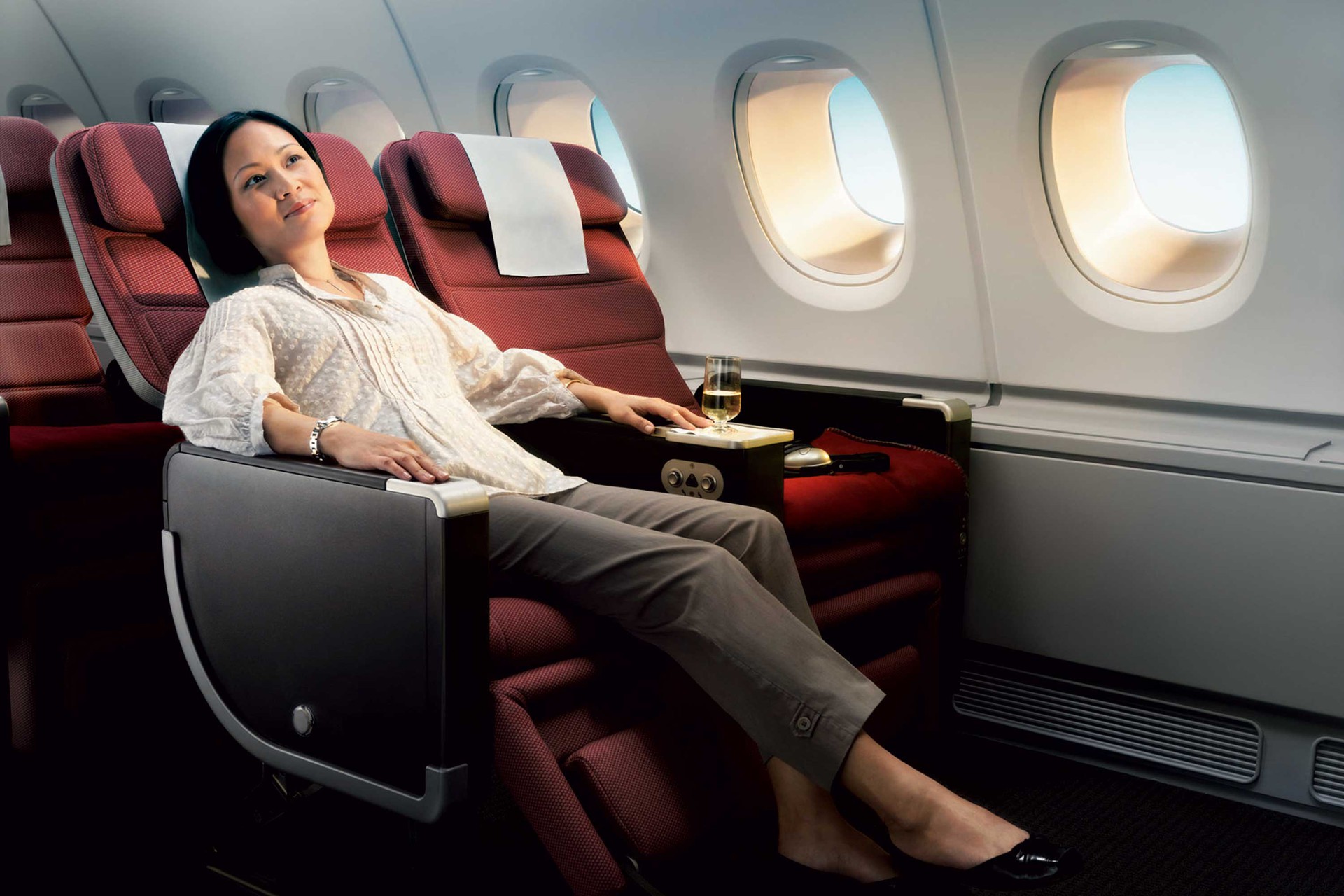 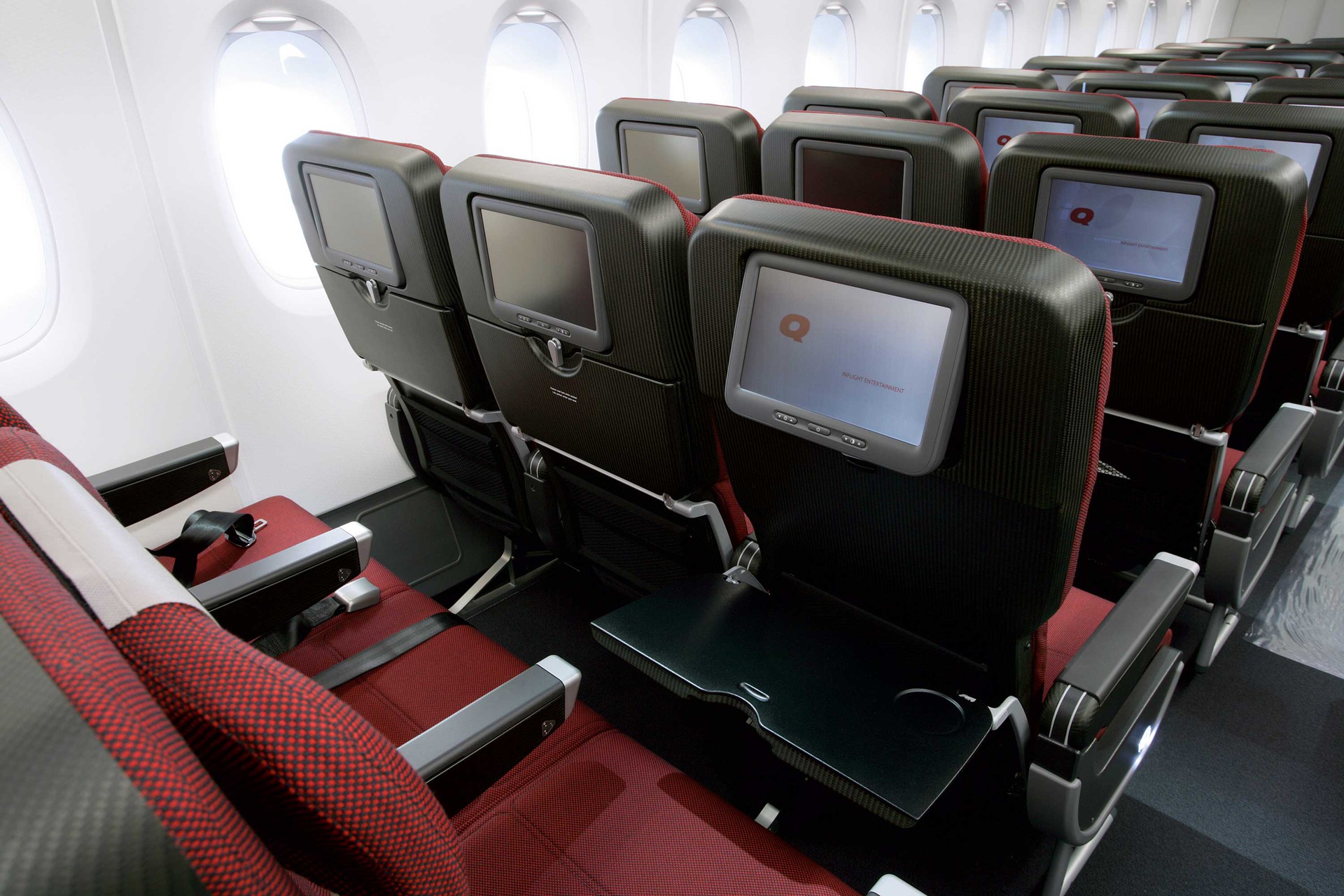 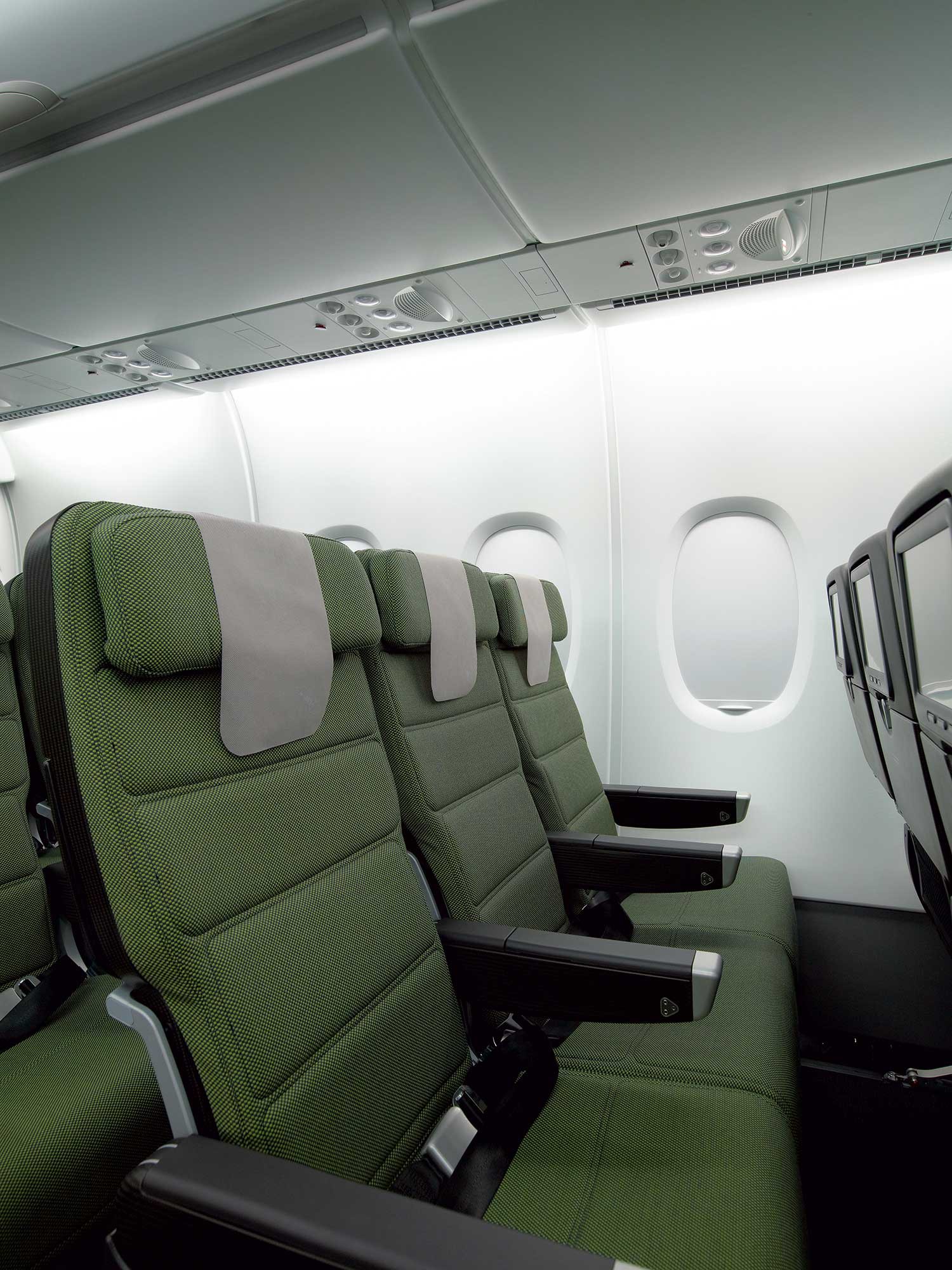 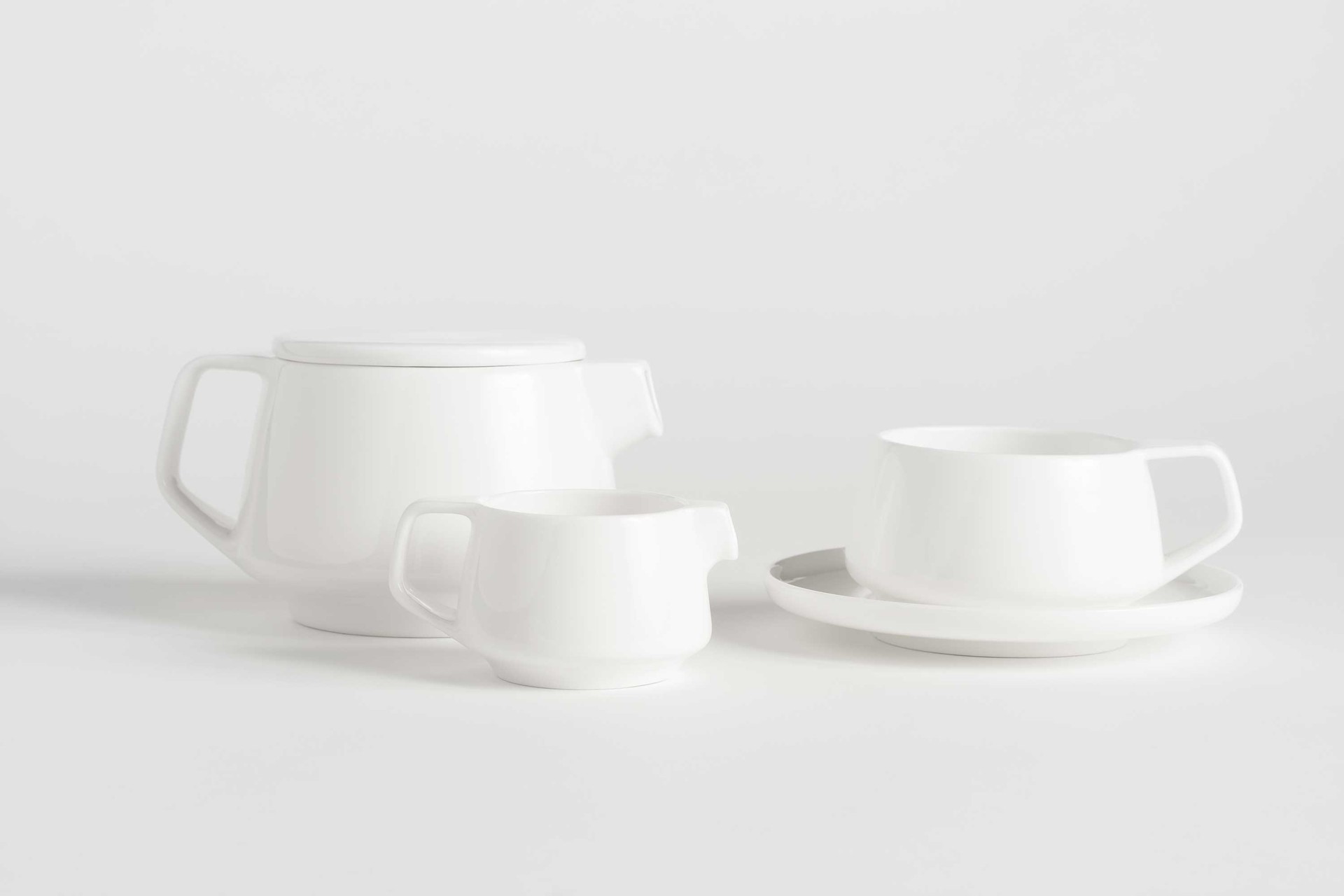 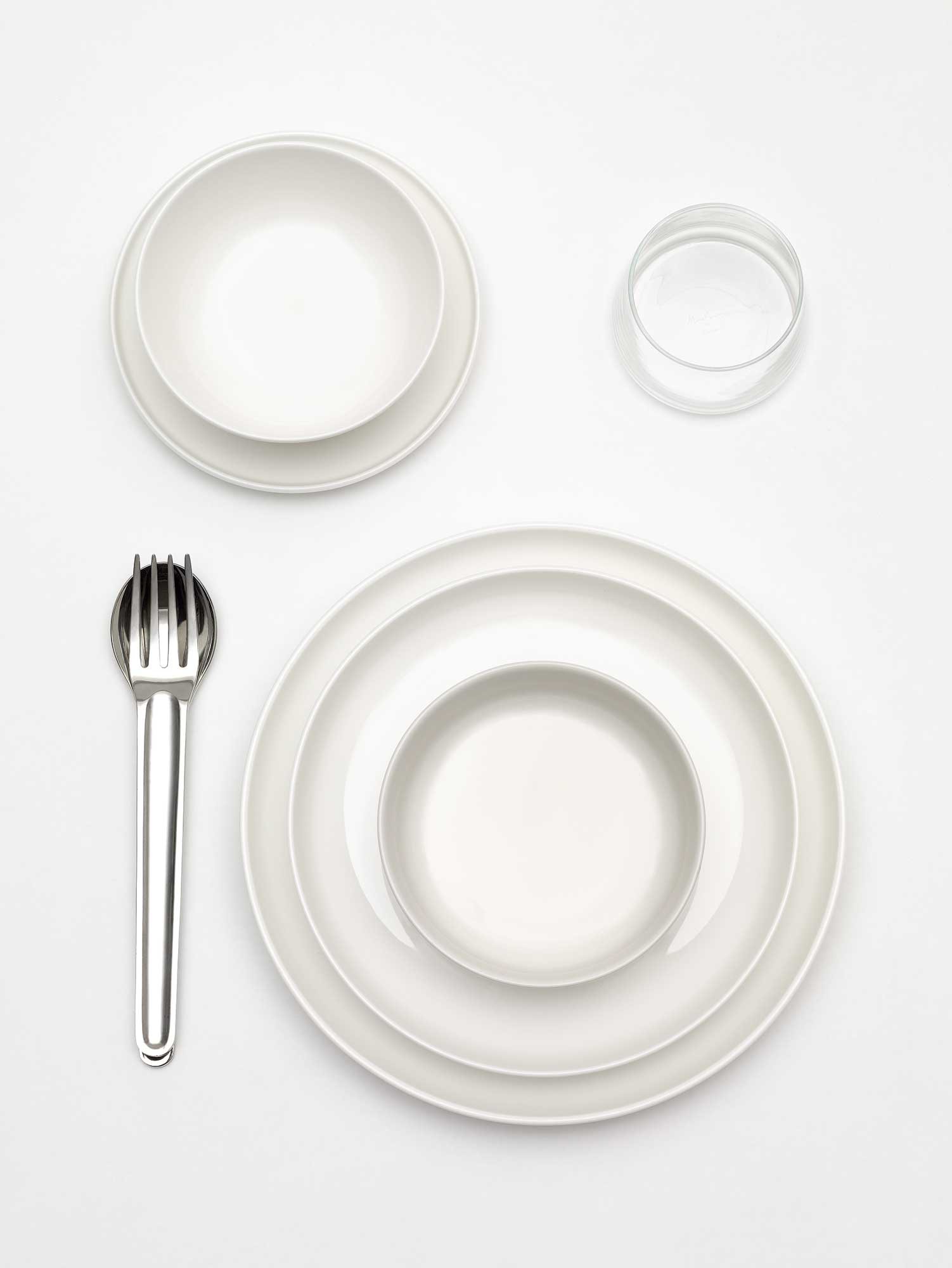 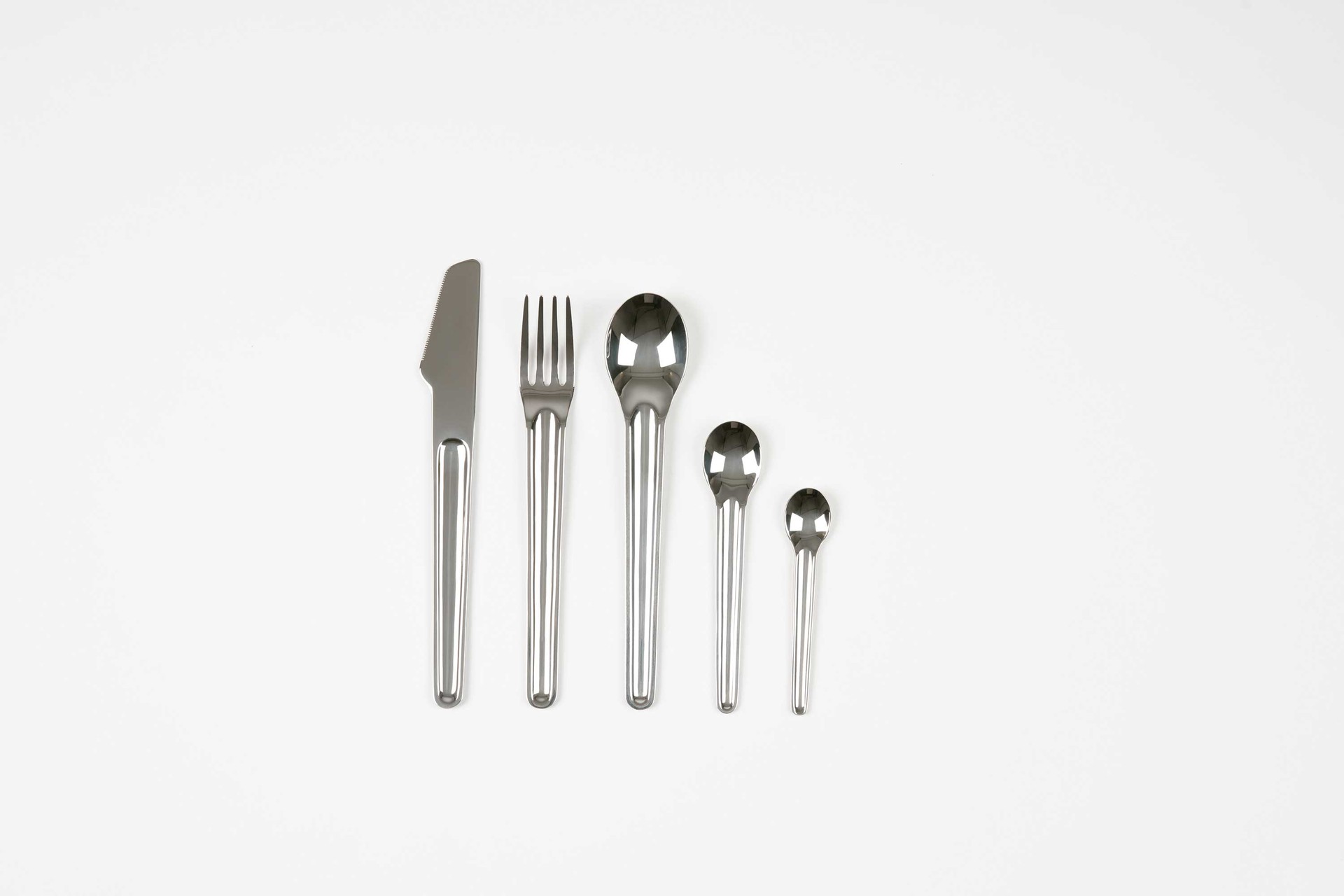 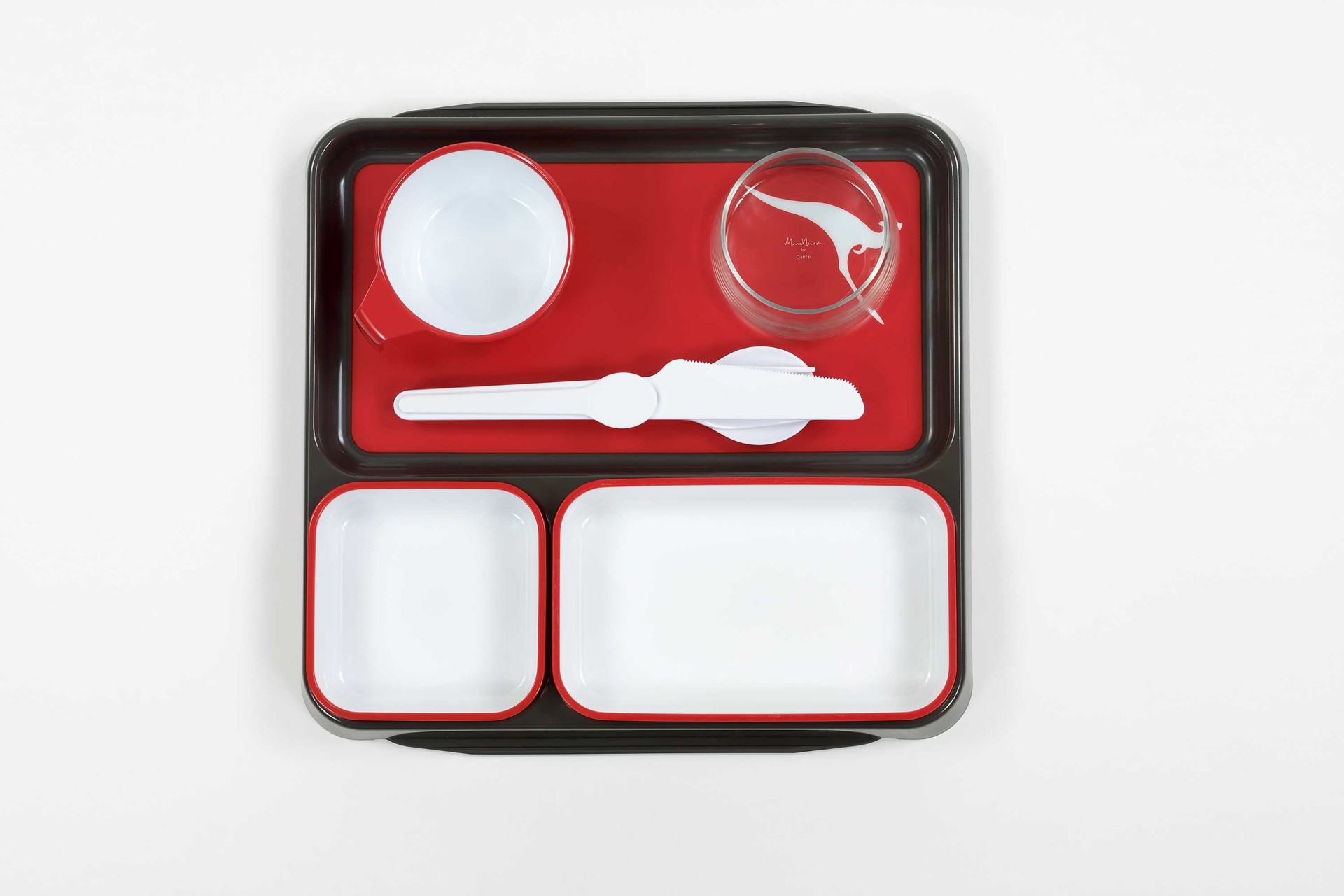 Six years after the success of his award-winning design, ‘the Skybed Business Class seat’ for Qantas, they chose Marc to design the entire cabin interior of their A380 fleet.

The design work for the Qantas A380 was possibly the most complex project ever undertaken by Marc and his team, certainly the largest commercial aerospace project. The opportunity to design a commercial aircraft cabin was a dream commission for Marc. Not only is aerospace part of modernist mythology but designing an aircraft interior offers a rare opportunity to create an artificial environment, which must shelter its occupants through the extremities of travelling across continents, weather systems and time zones at exceptionally high altitudes and speed. “Designing an aircraft is like creating a mini-world, you’re putting people in a confined environment and controlling how they’ll feel there through the amount of oxygen that’s pumped in, the humidity, and everything they touch and see. It all has an effect.” This is also particularly important for Qantas, one of the world’s longest haul carriers.

The Qantas A380 interior contains two decks, interconnected by staircases fore and aft. The two levels provide the A380 with 49% more space than the B747-400. To avoid the ‘cinema’ effect of endless rows of seating, the cabins are partitioned. The Qantas layout provides 14 First Suites, 72 Business Suites, 32 Premium Economy Class seats and 332 Economy Class seats, for a total of 450 passengers.

Marc oversaw the design of all aspects of the interior. The brief included hundreds of different objects, including all of the accessories – trays, glasses, plates, cutlery, blankets, coat hooks, carpets, bathroom fittings, door knobs, reading lights, textiles and so on – as well as fixtures and the highly sophisticated and technically advanced aircraft seats. Most of these objects had to be designed in four versions, one for each class: first, business, premium economy and economy. “It was a mammoth task.”

The seating designed for the Qantas A380 across all of the classes incorporated advances in high-density cushioning materials, seating support frames, seat articulation mechanisms and fabrics. Space was gained through a reduction in bulk, providing considerable extra foot-room and space for a larger, high resolution digital screen.

With the designs of the Skybed, the A380 and the Sydney & Melbourne First Class Lounges under his belt, Qantas appointed Marc as their Creative Director in 2005, a position he held until 2014. Marc then served as a Brand Ambassador for Qantas from 2014-2018.