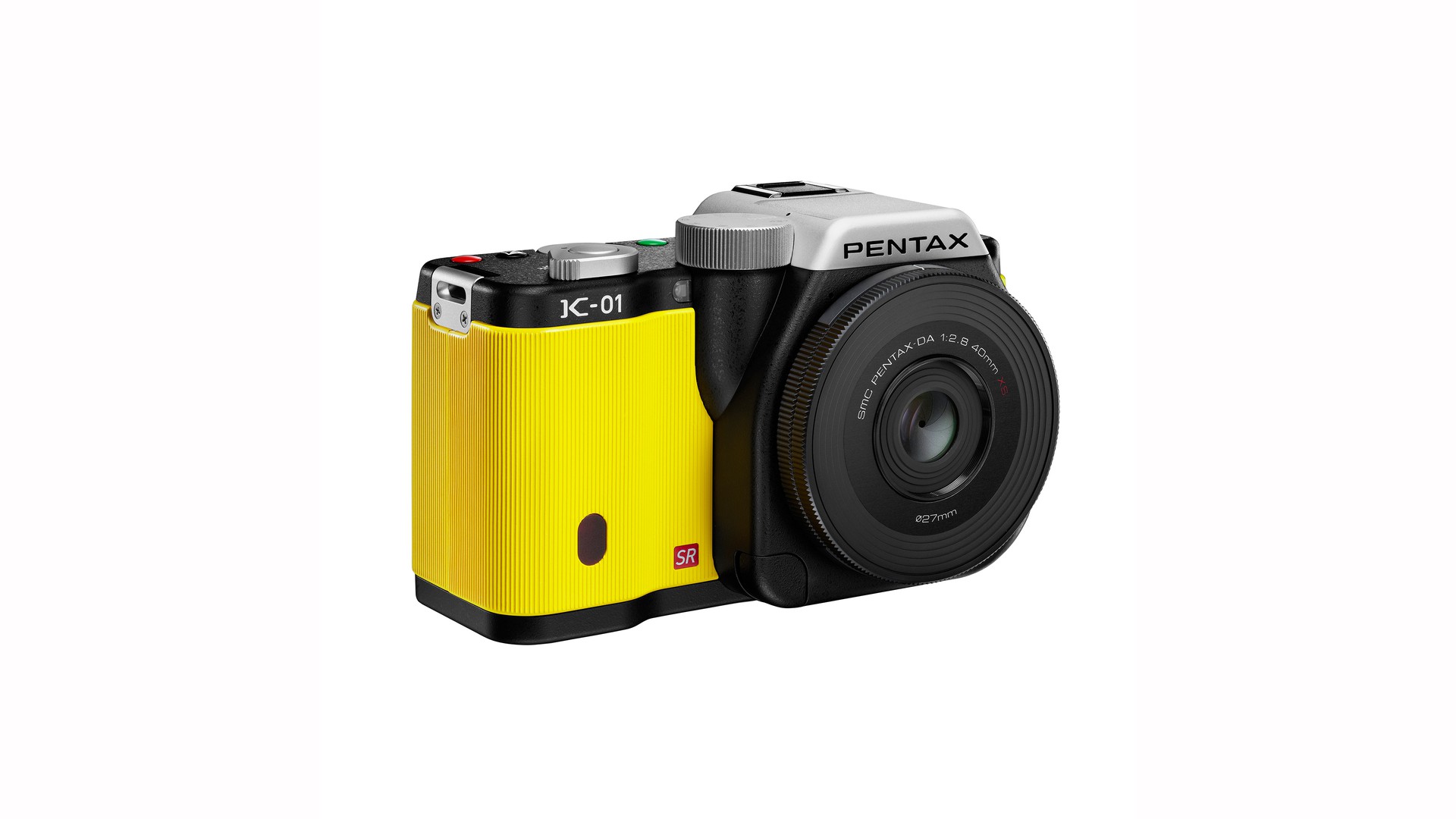 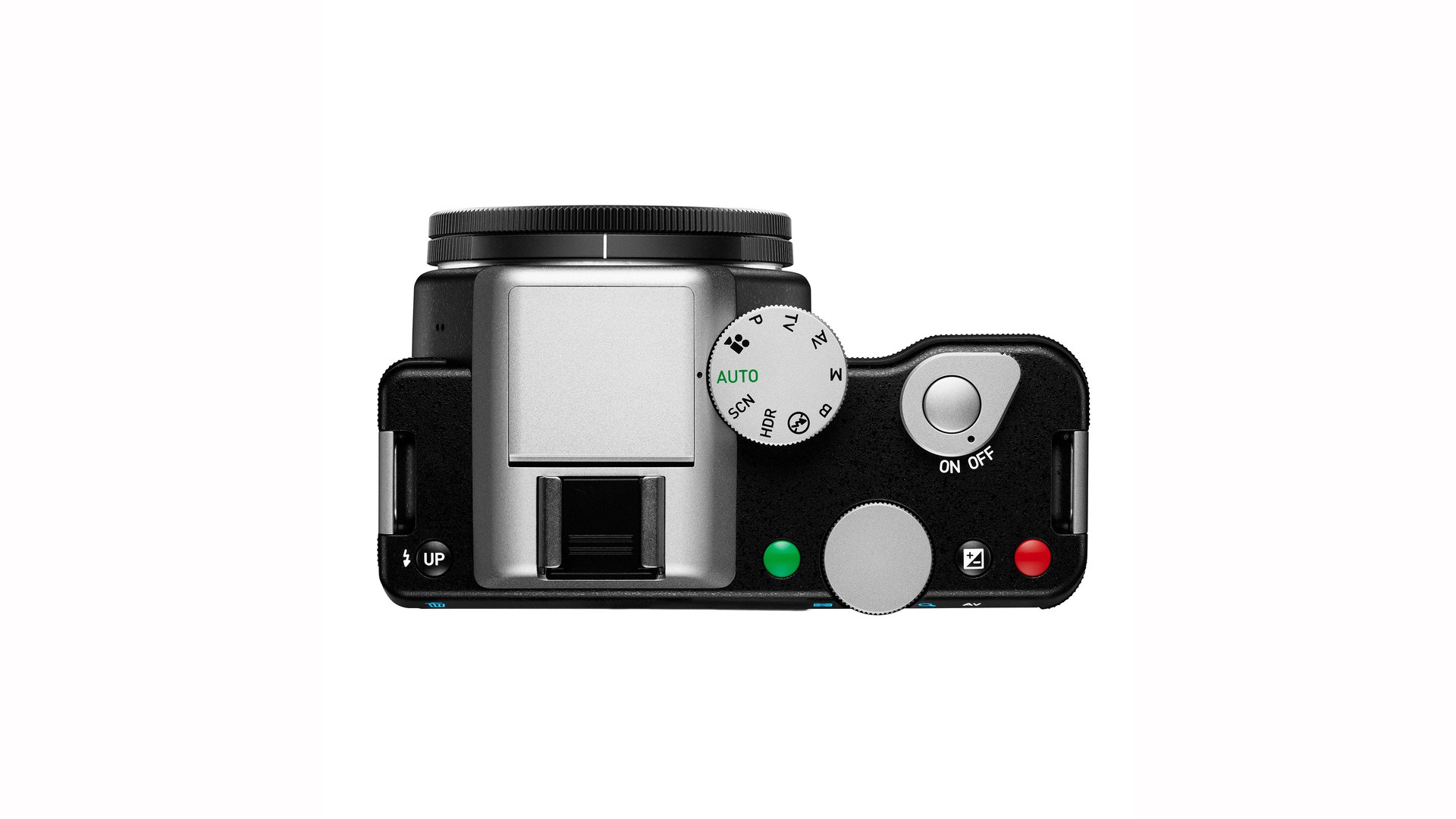 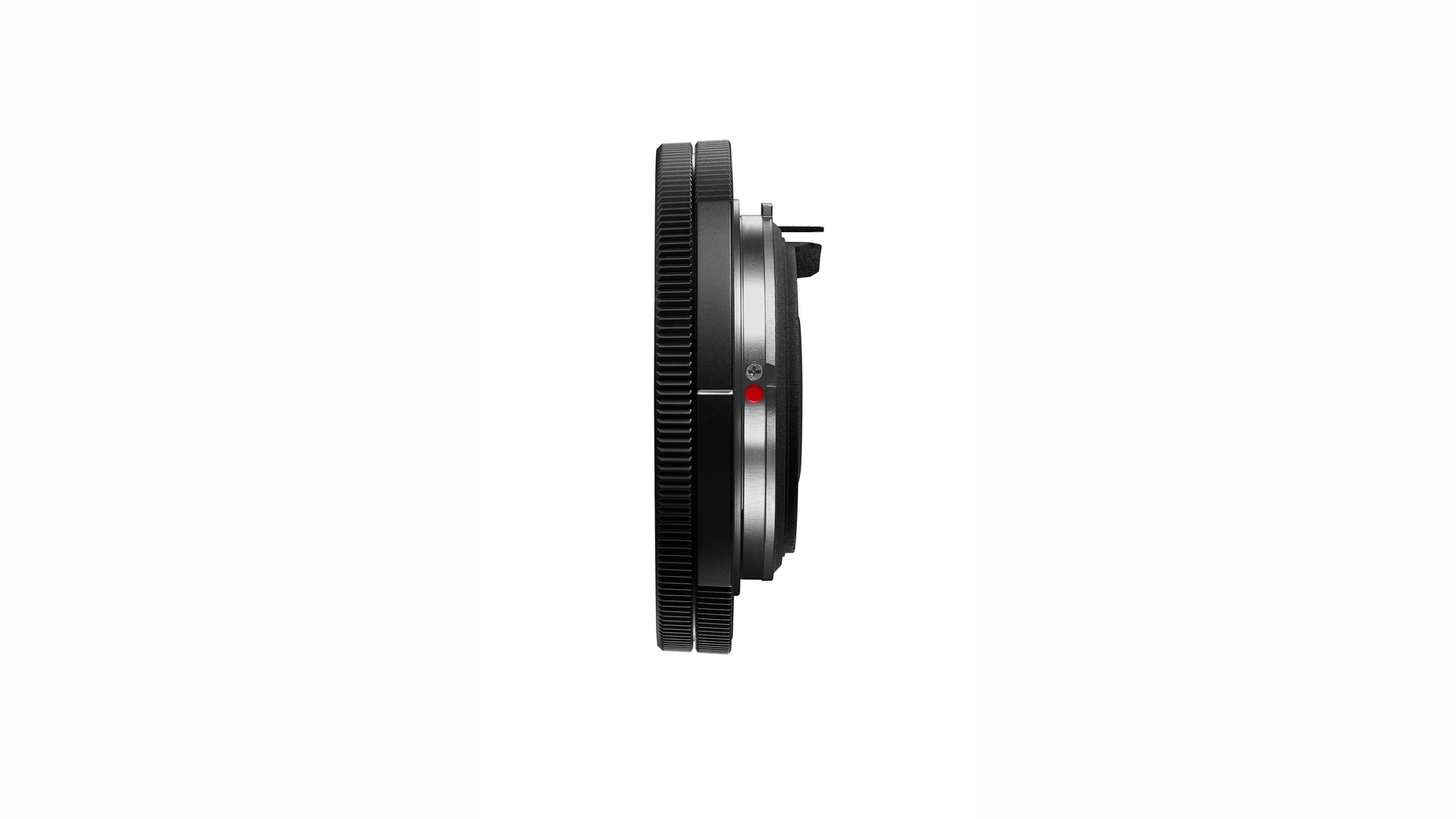 Tasked with creating a compact, SLR-type mirrorless interchangeable lens camera for Pentax, Marc looked at historic Pentax cameras for inspiration for the external components and placement of the controls. He sought to create a robust camera that looked and felt like an analogue camera, making use of exterior rather than digital controls and with a grooved rubber grip.  His design encompassed every element of the product, including the redrawing of the graphic icons for the dials. At its launch, the camera was initially available in three colour variations, including a distinctive bright yellow, and in 2013 was joined by a blue and white version.

“I love the look of old SLR cameras, and I didn’t want this to look too digital. Which is why I used machined aluminium for several components, for a real feeling of quality. A camera is an inherently mechanical device, which I chose to celebrate rather than try to mystify. I like buttons and knobs, as long as they are well manufactured, and prefer them to touch screen buttons on a camera.”