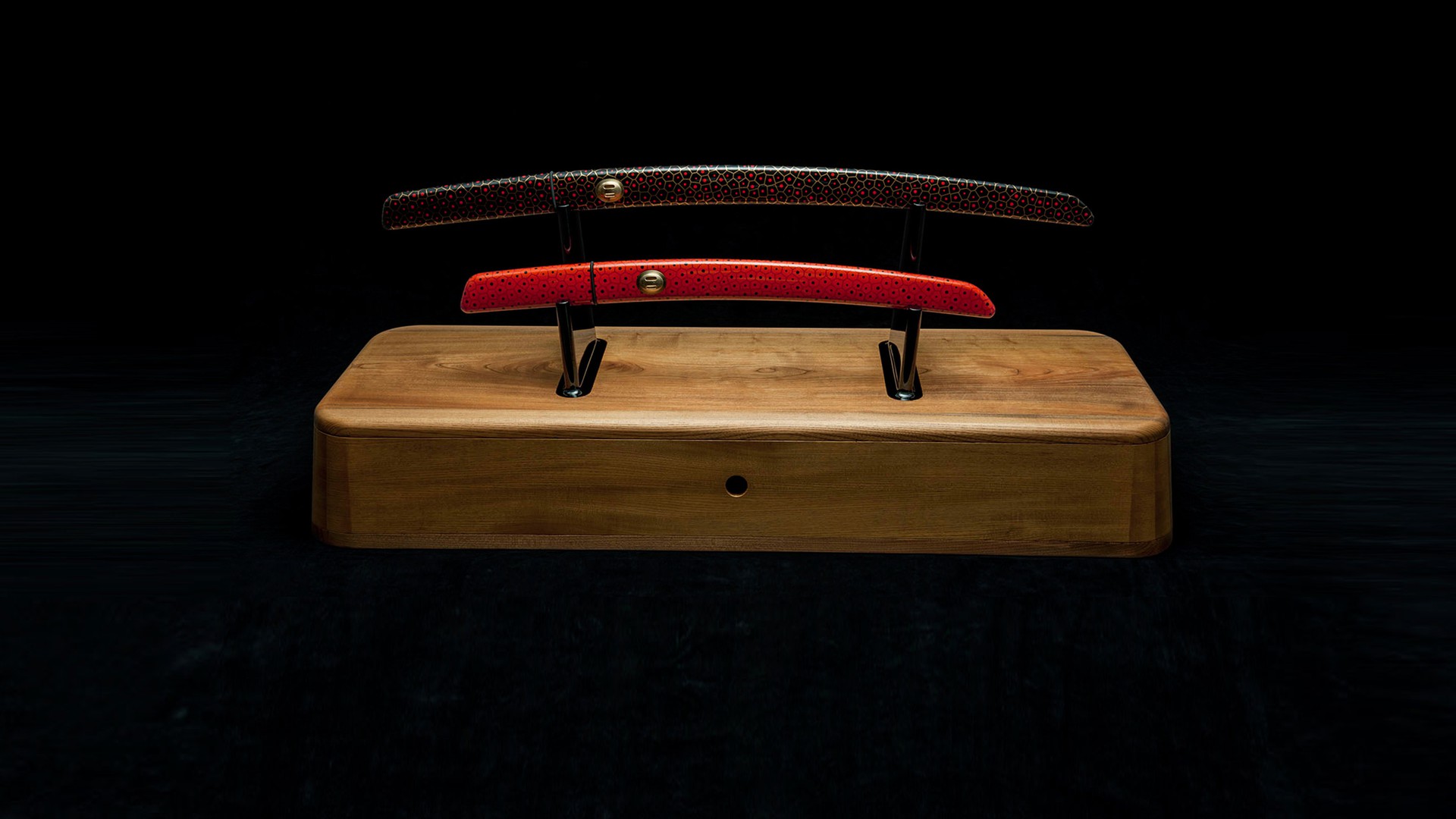 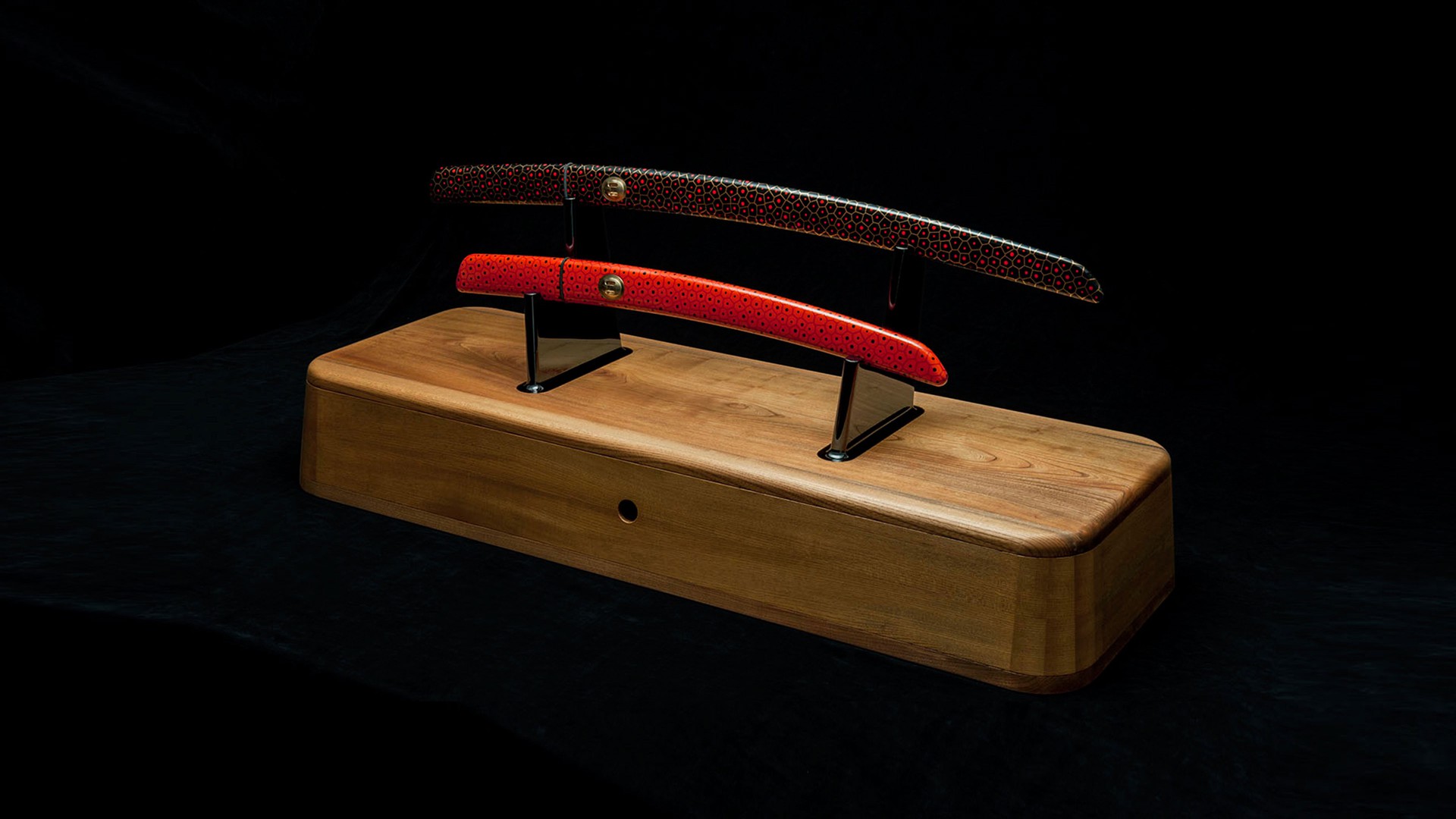 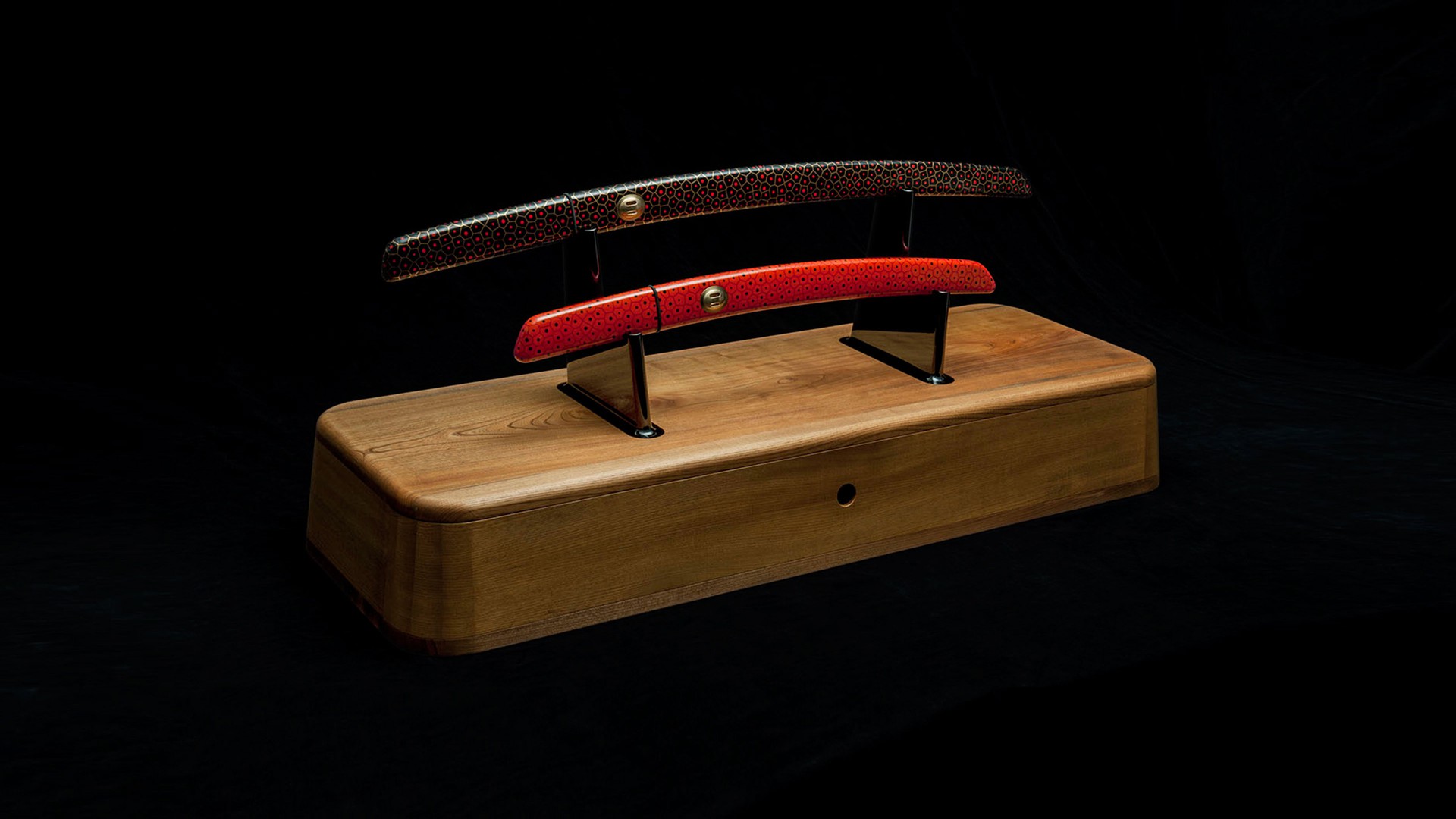 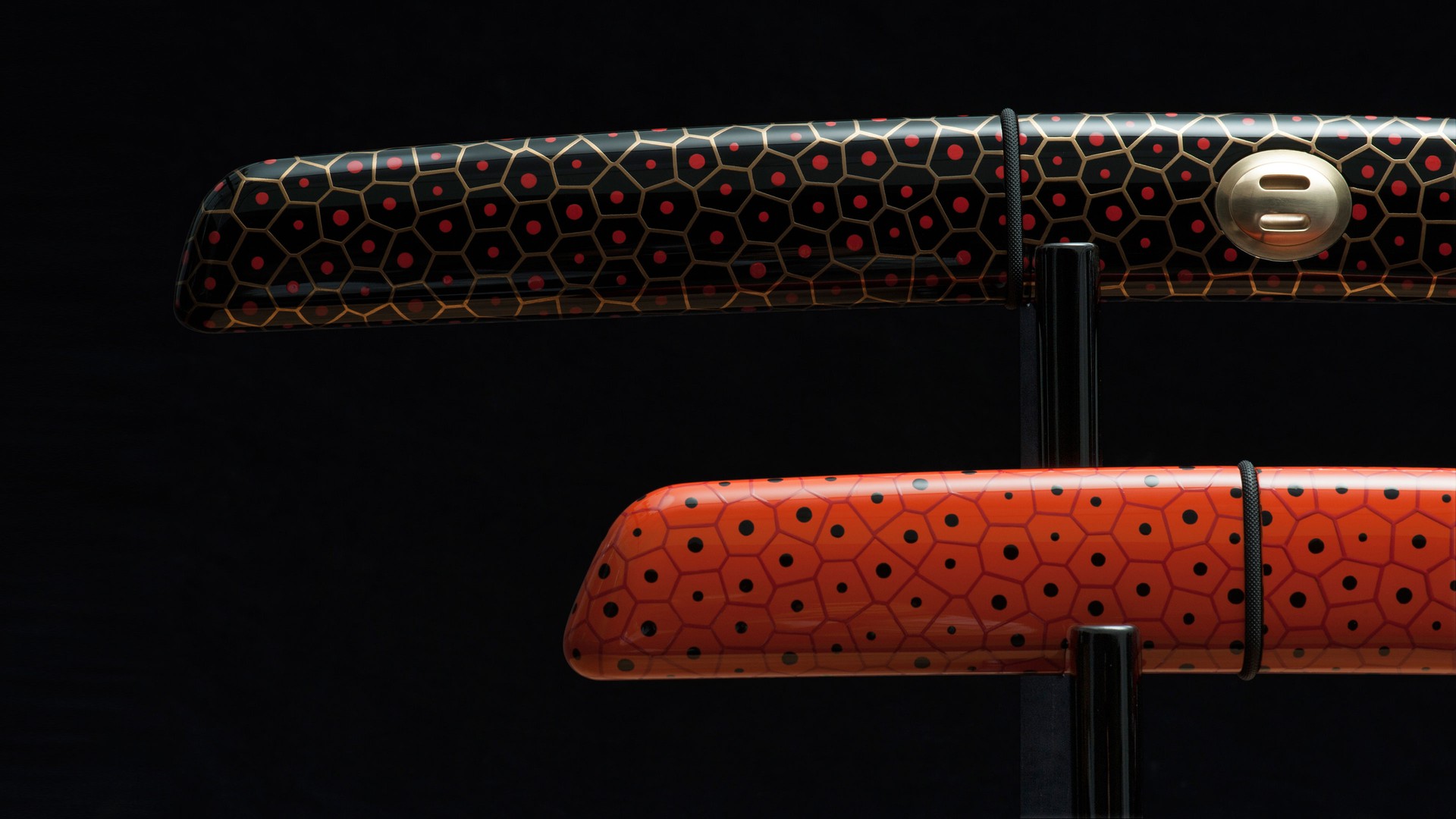 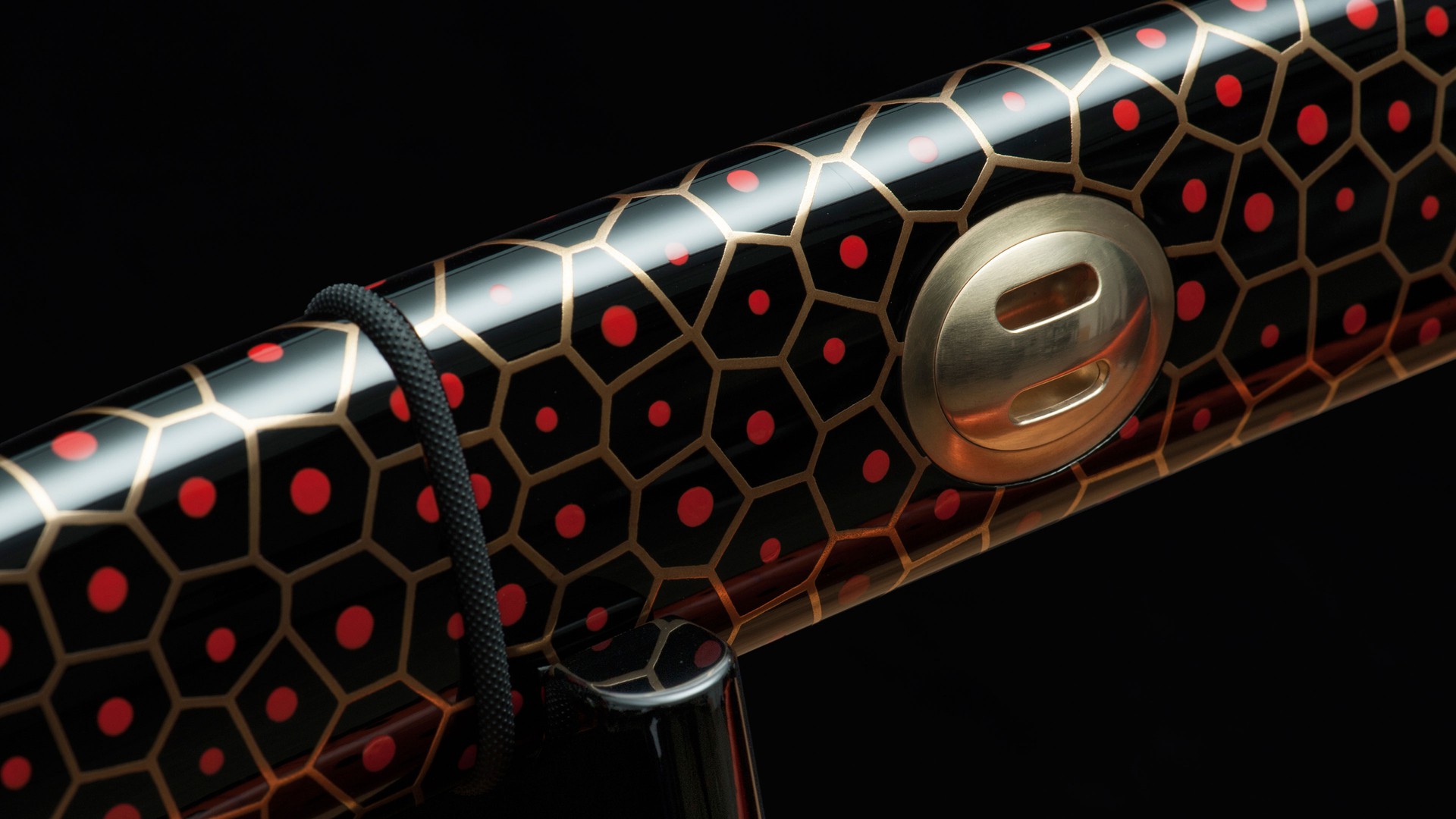 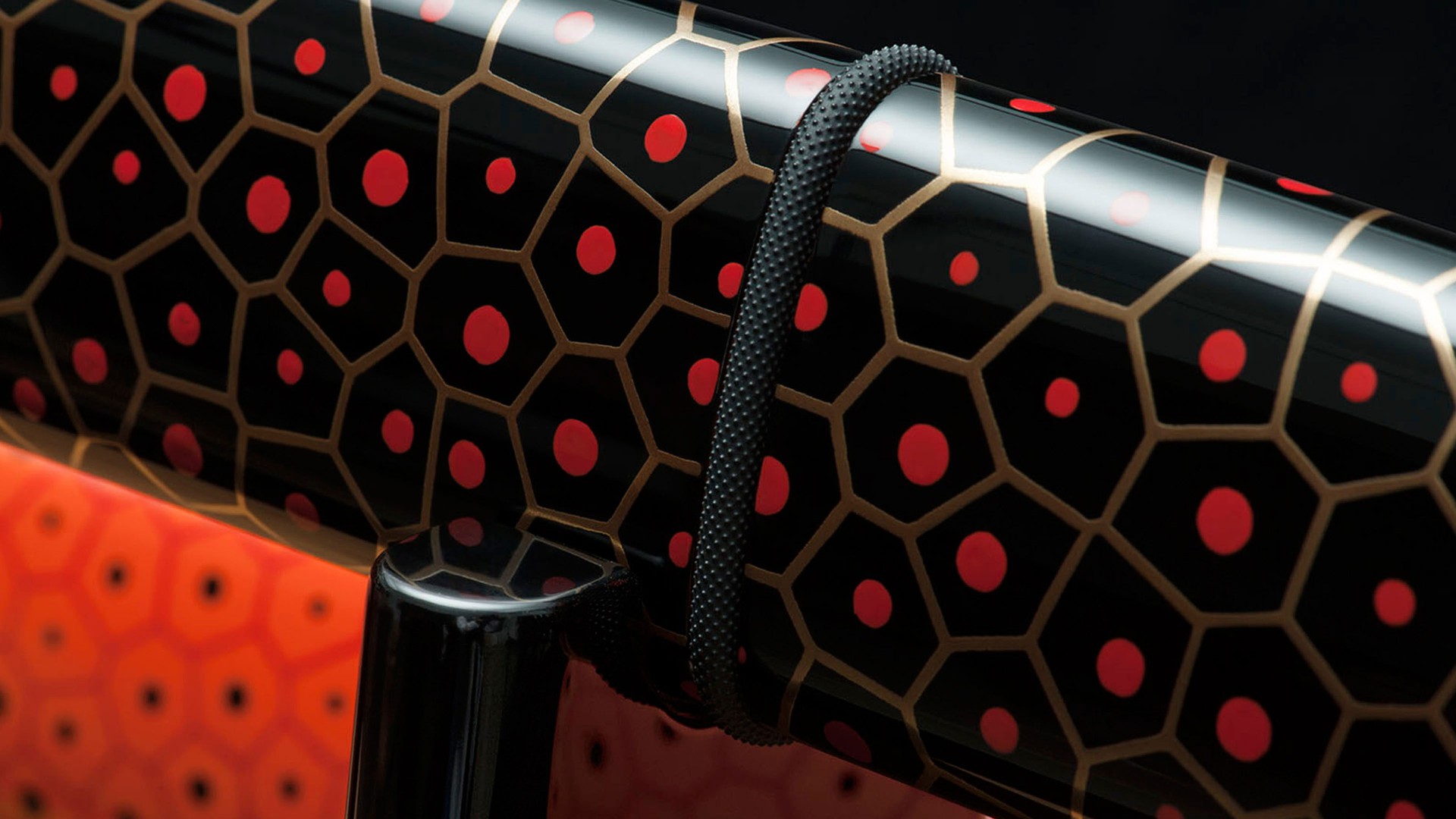 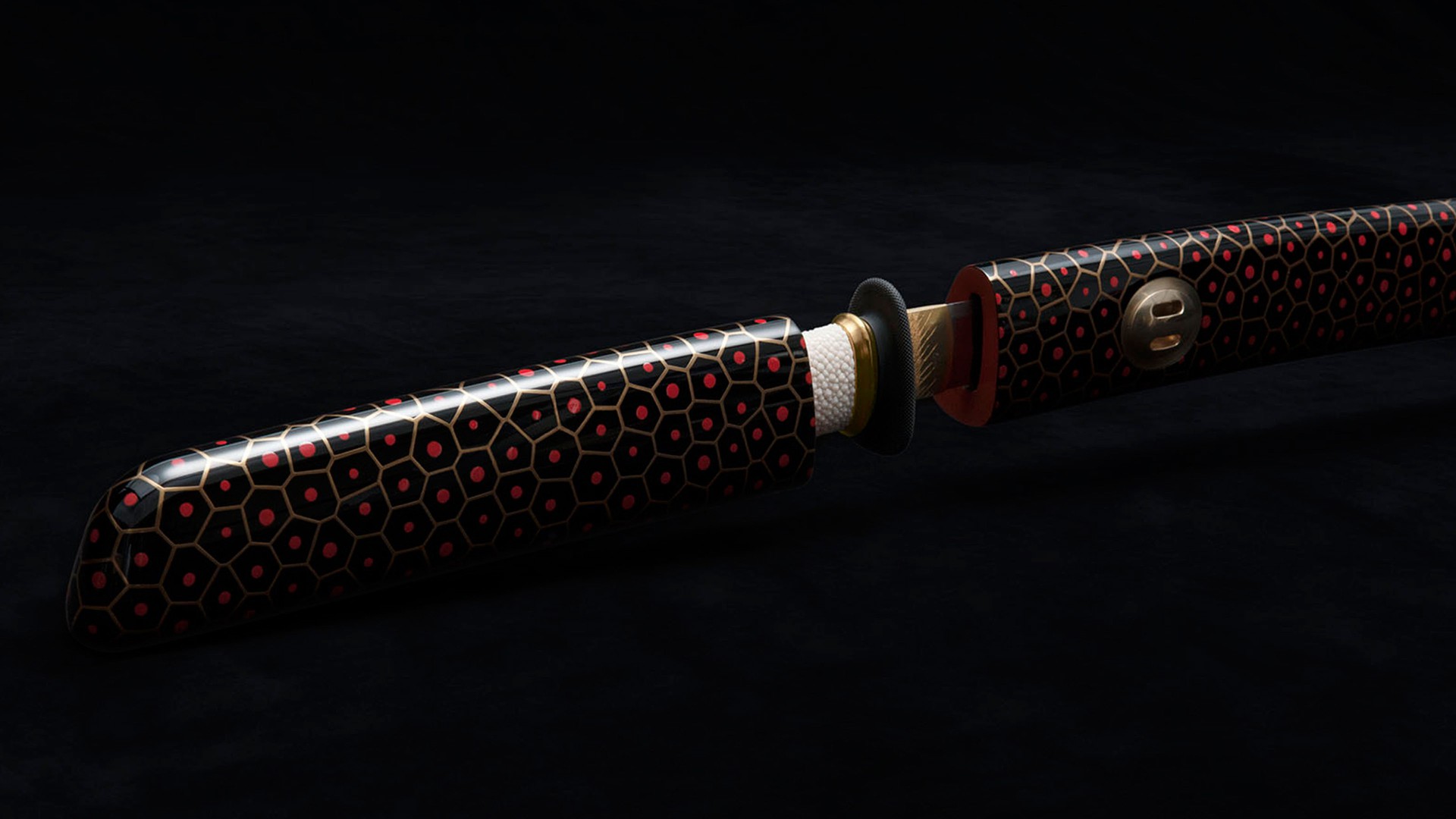 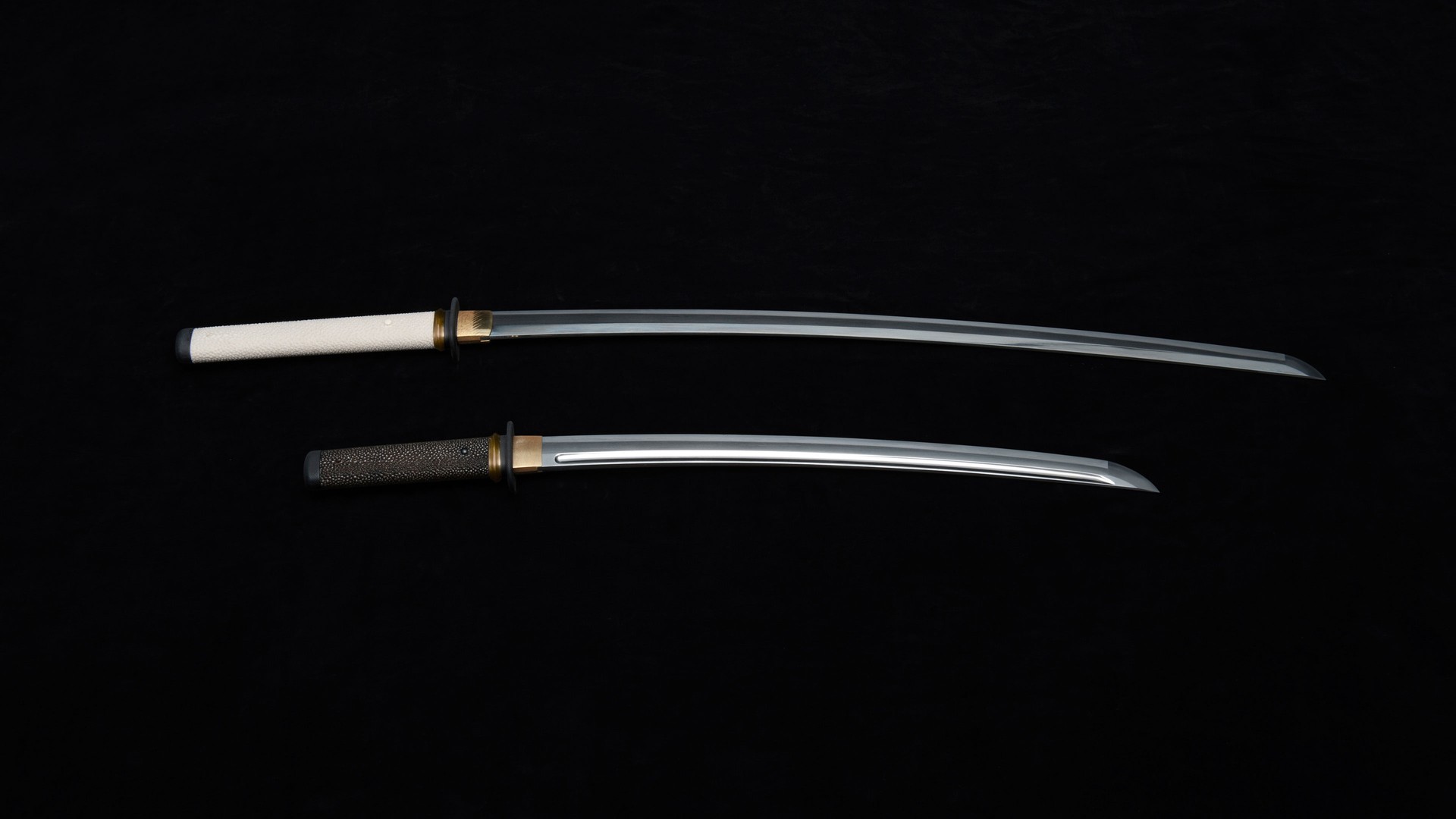 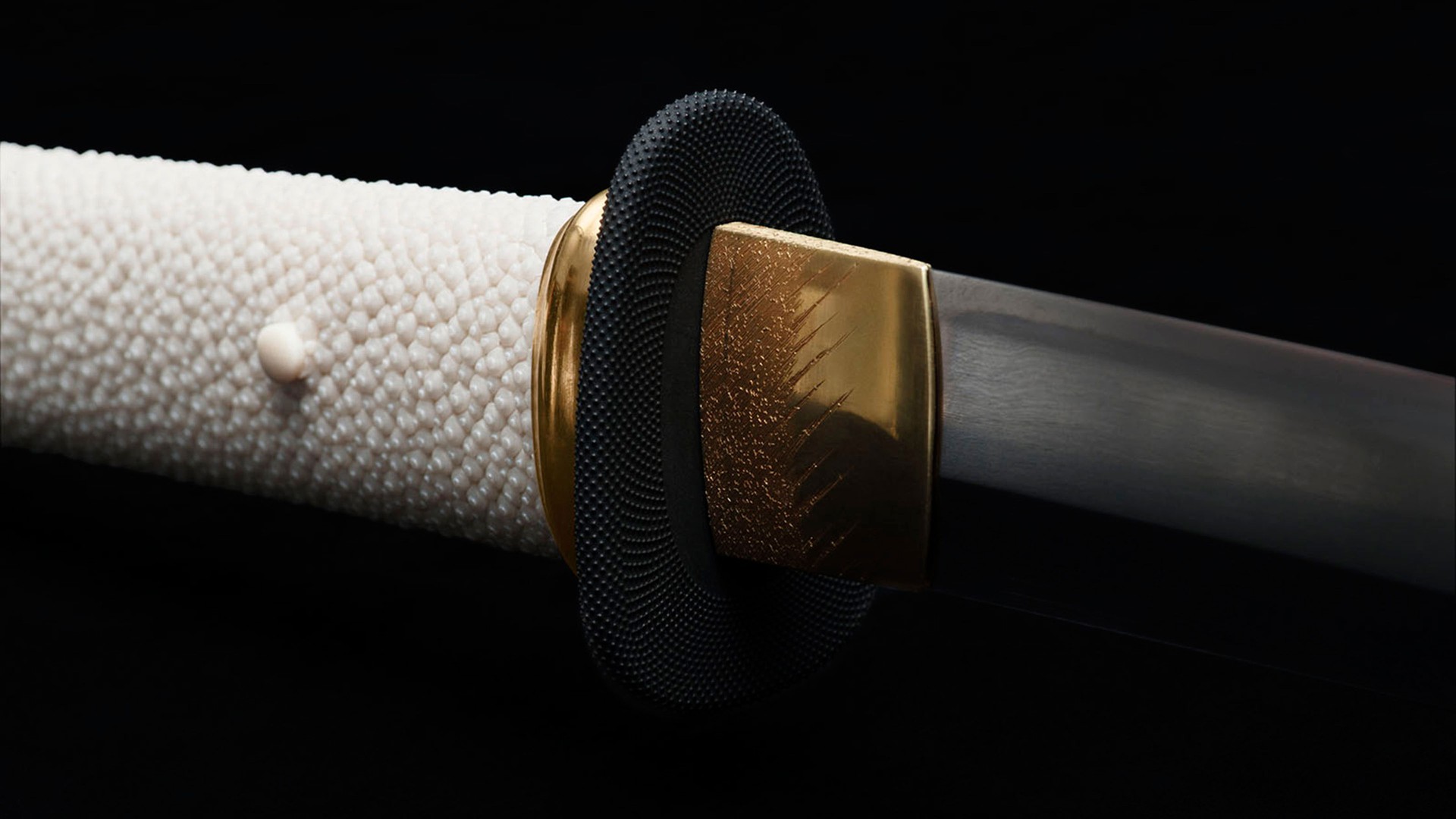 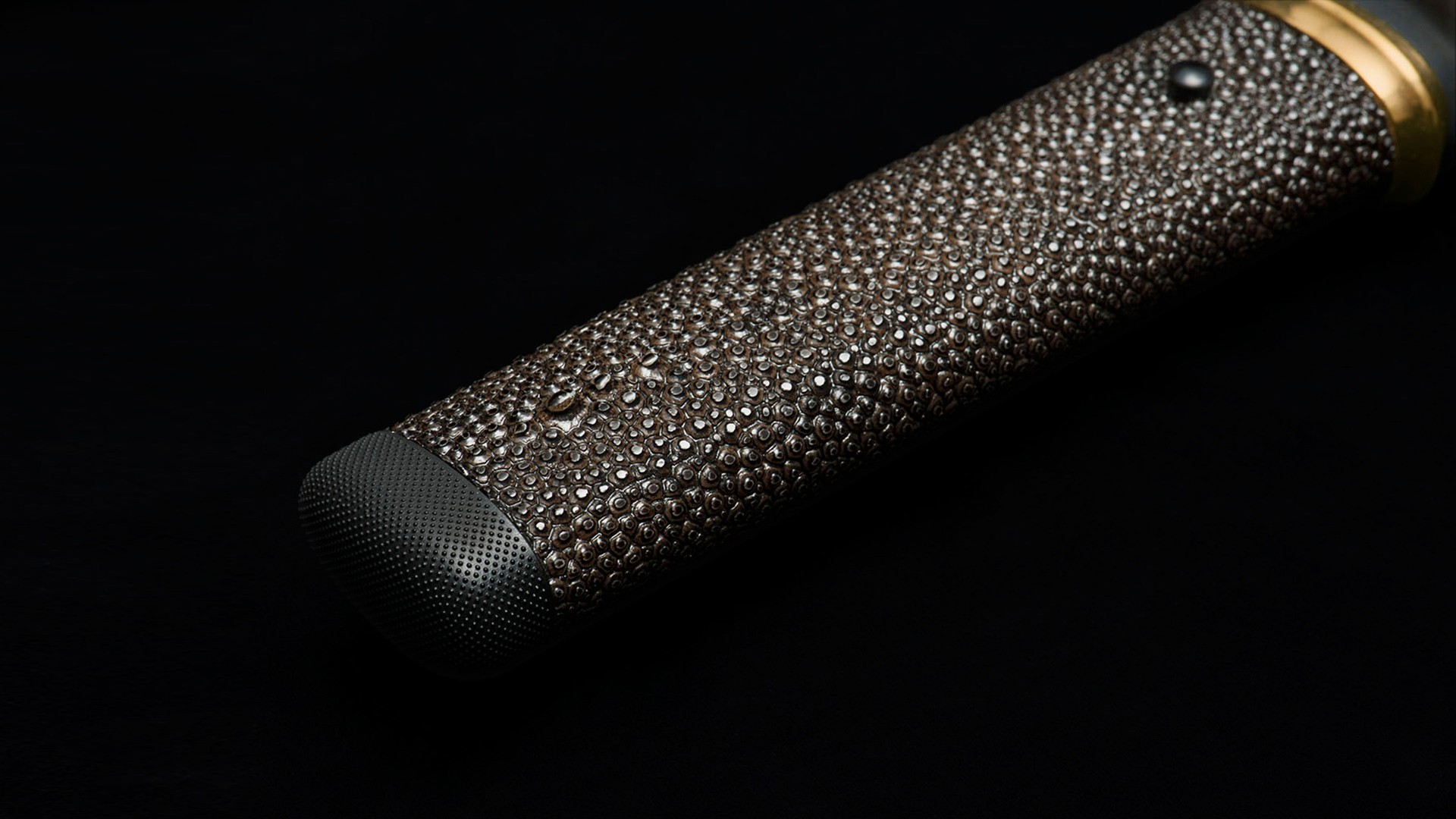 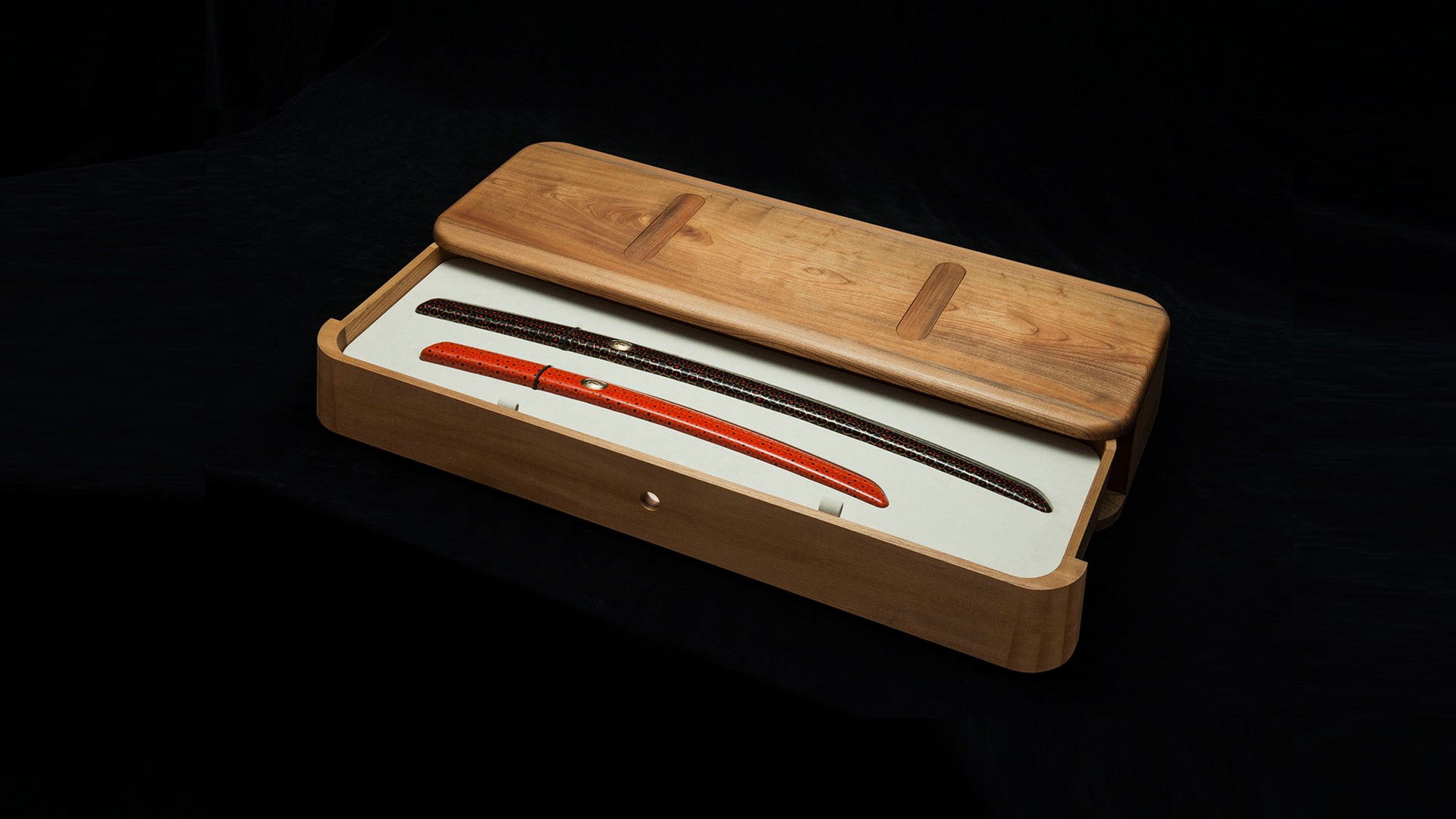 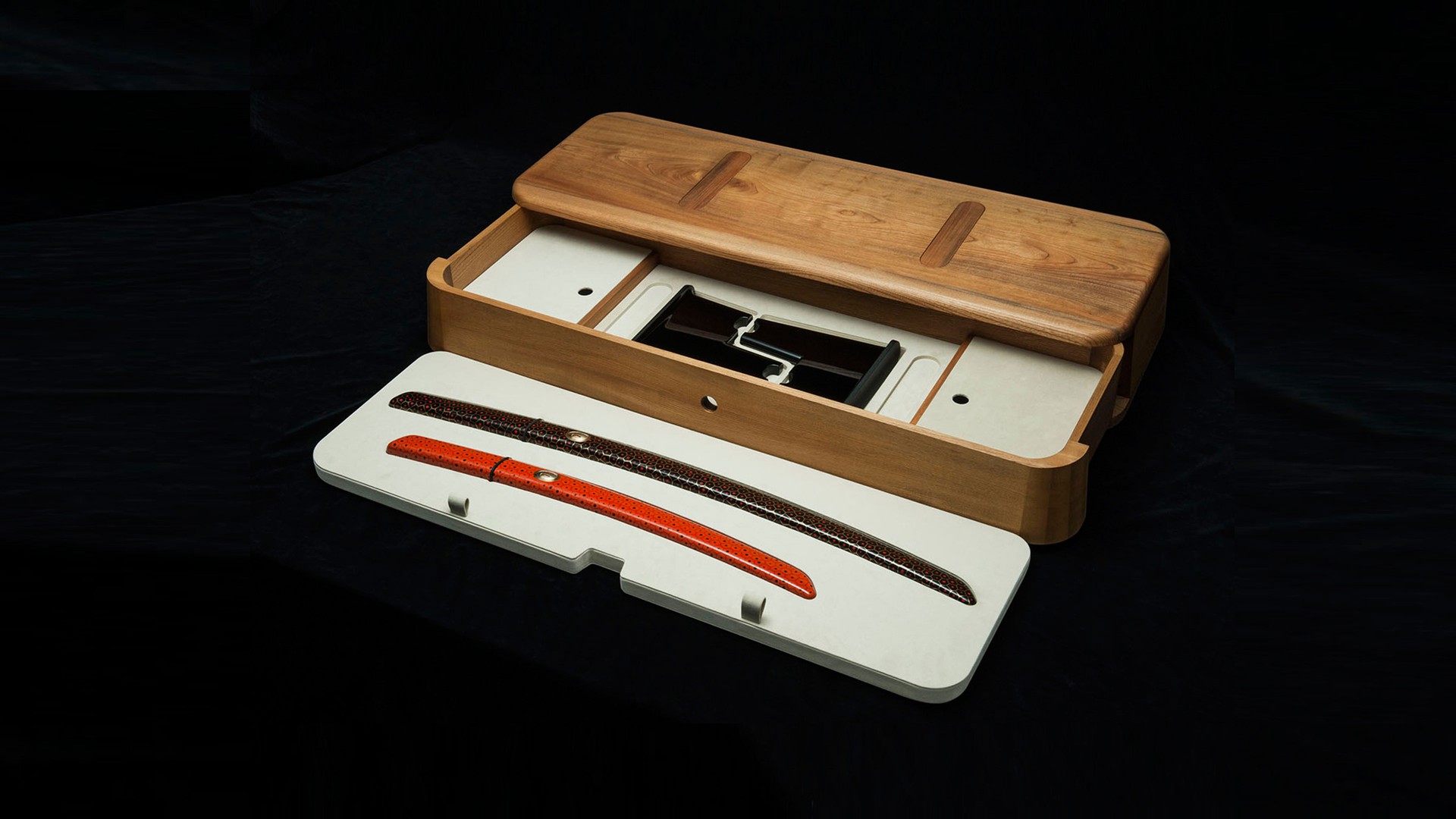 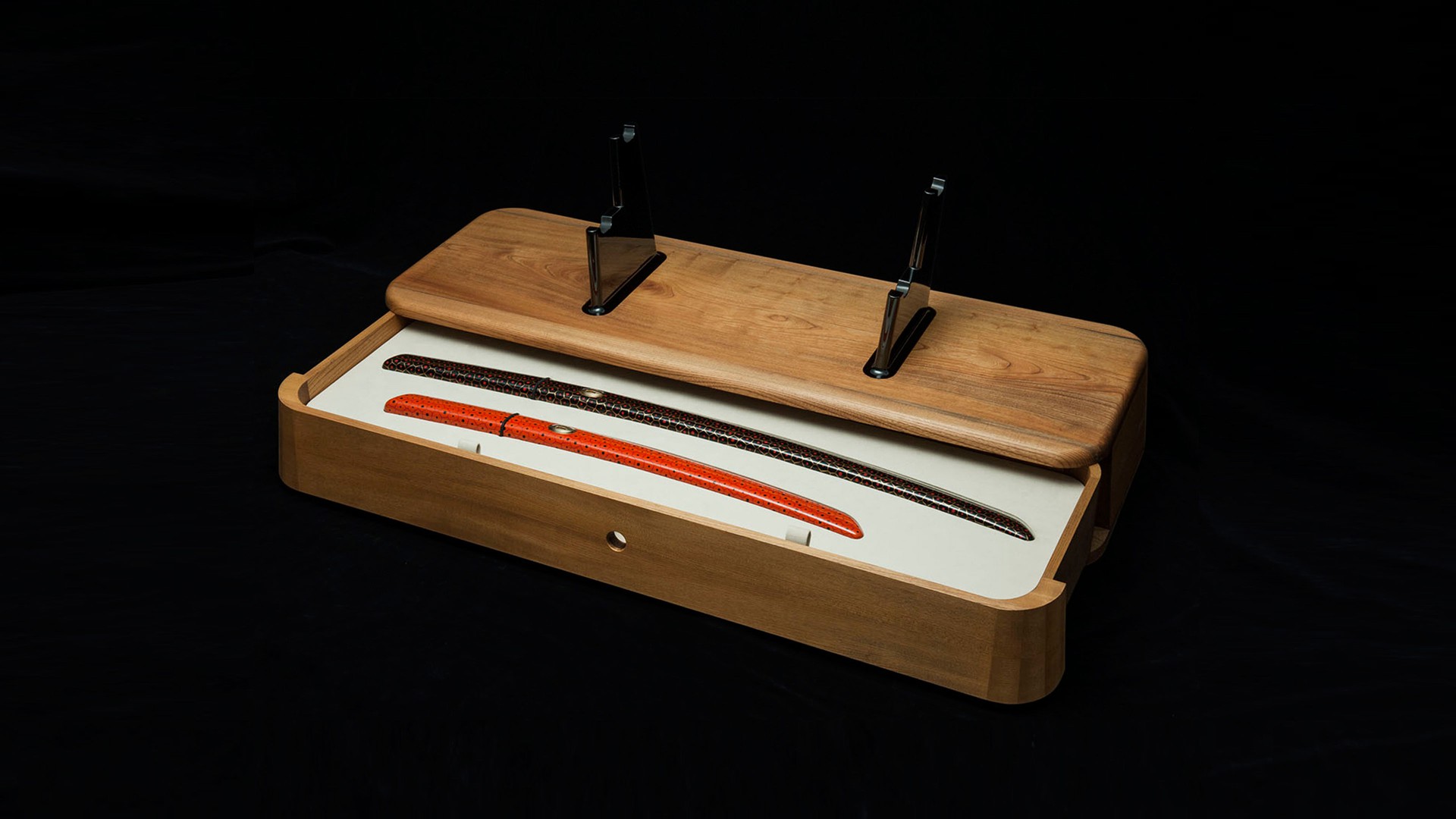 The Tōhoku region of Japan, devastated by the March 11, 2011 disaster, has always been known for its rich history of craftsmanship. This project was an effort to shine a light on the region and its history of sword making: dating back over 1,000 years, the tradition is now in danger of disappearing.  Bringing together many award-winning craftsmen and their work, the project culminated in one fine piece of artwork known as ‘katana’, a traditional Japanese sword. The WOW Aikuchi Katana revived the extravagance and luxury of this ancient craft whilst giving the local craftsmen and manufacturers of Tōhoku an opportunity to present their skills and technologies to the global market.

“Part of my attraction to the brief was because I am an avid collector of steel paraphernalia, predominantly fine works and blades - and I have been a huge fan of Japanese traditional crafts, particularly swords, for as long as I can remember.”