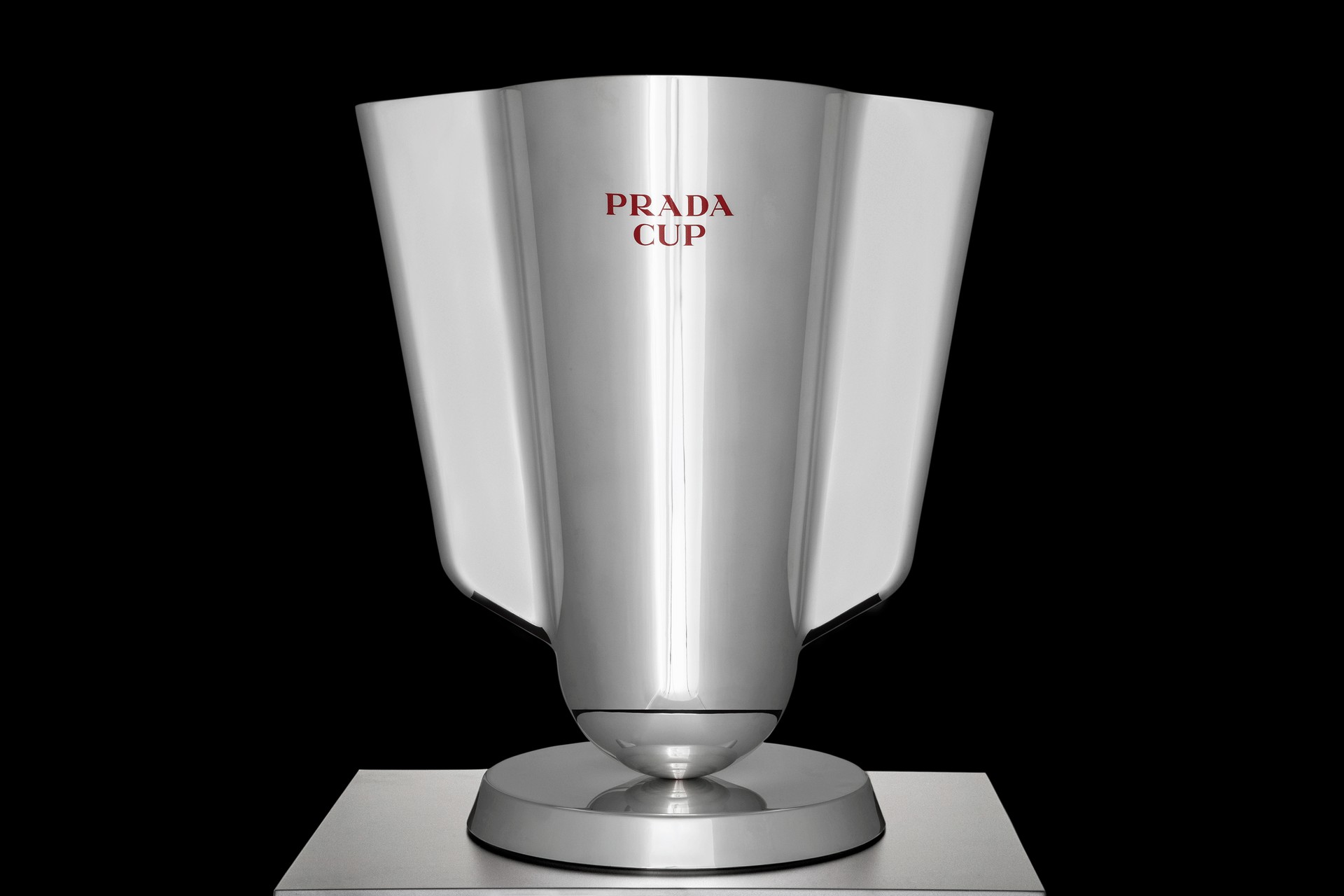 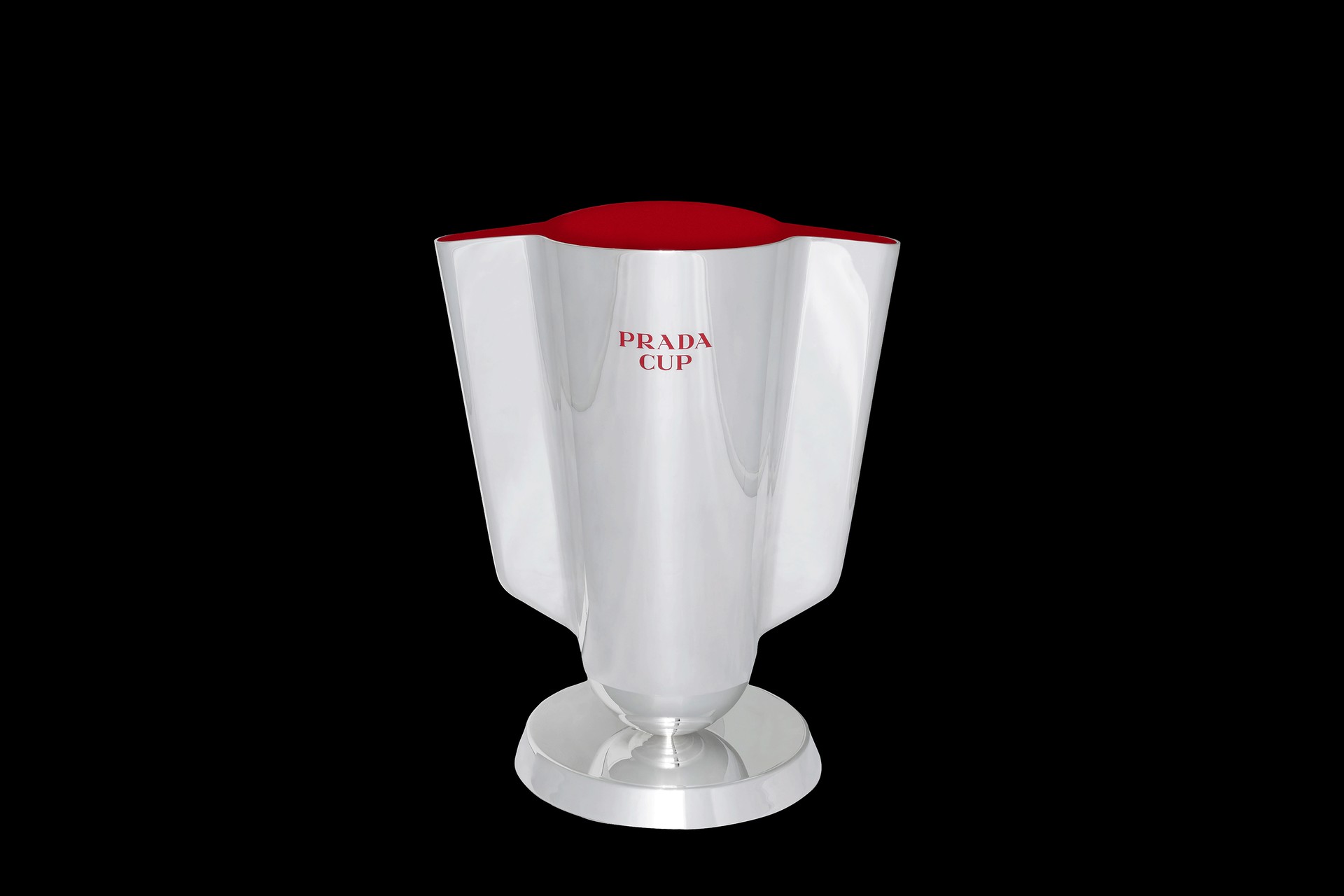 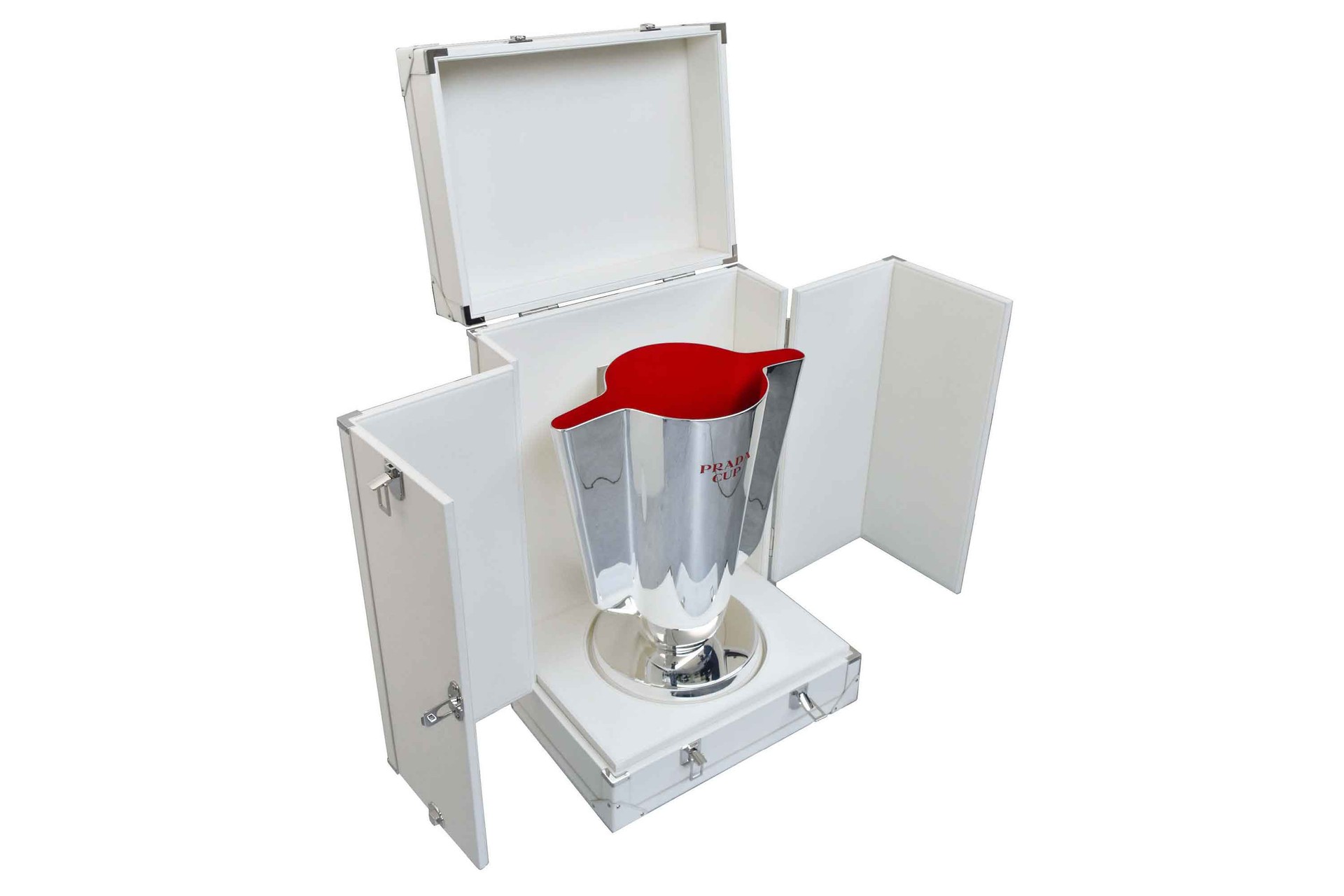 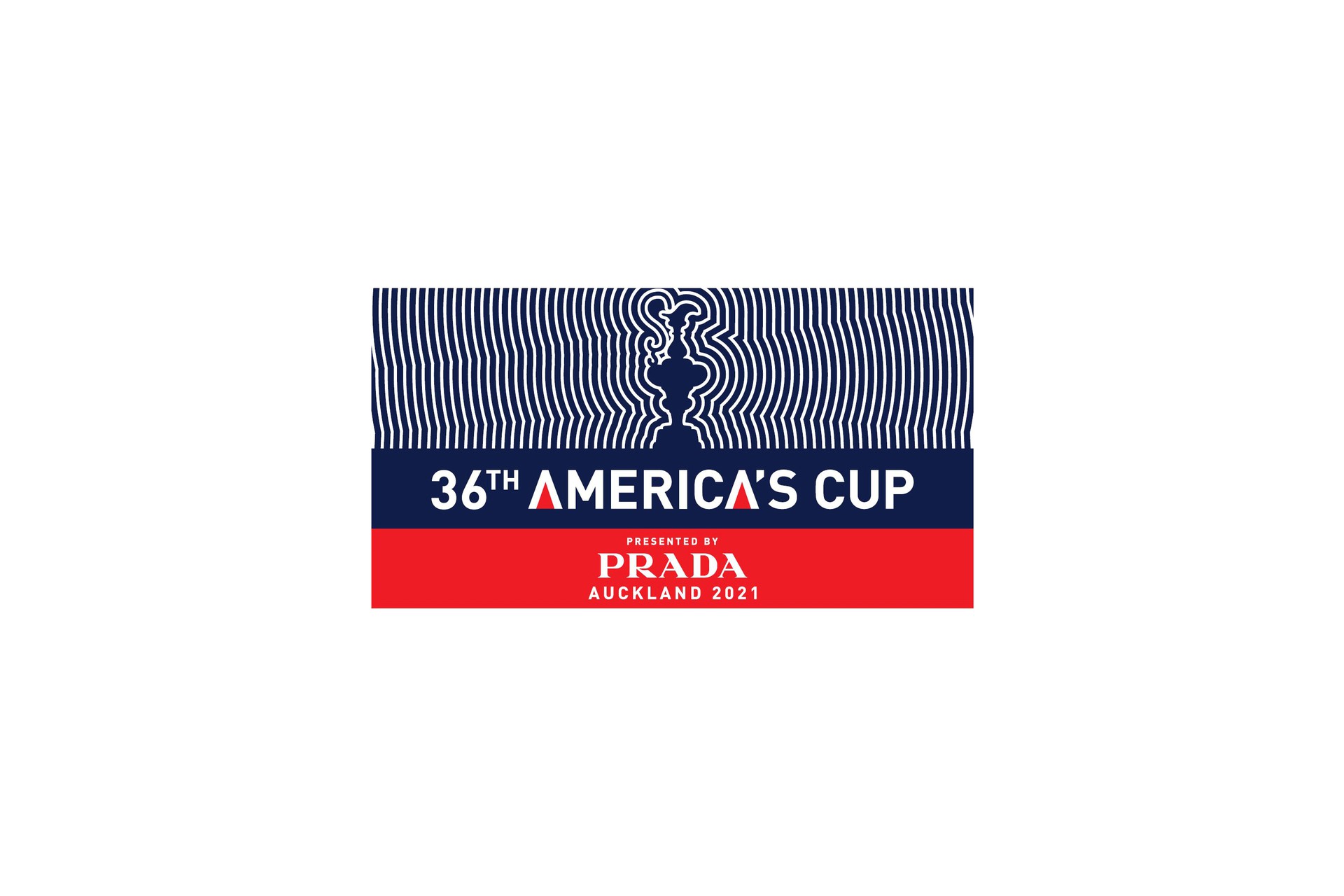 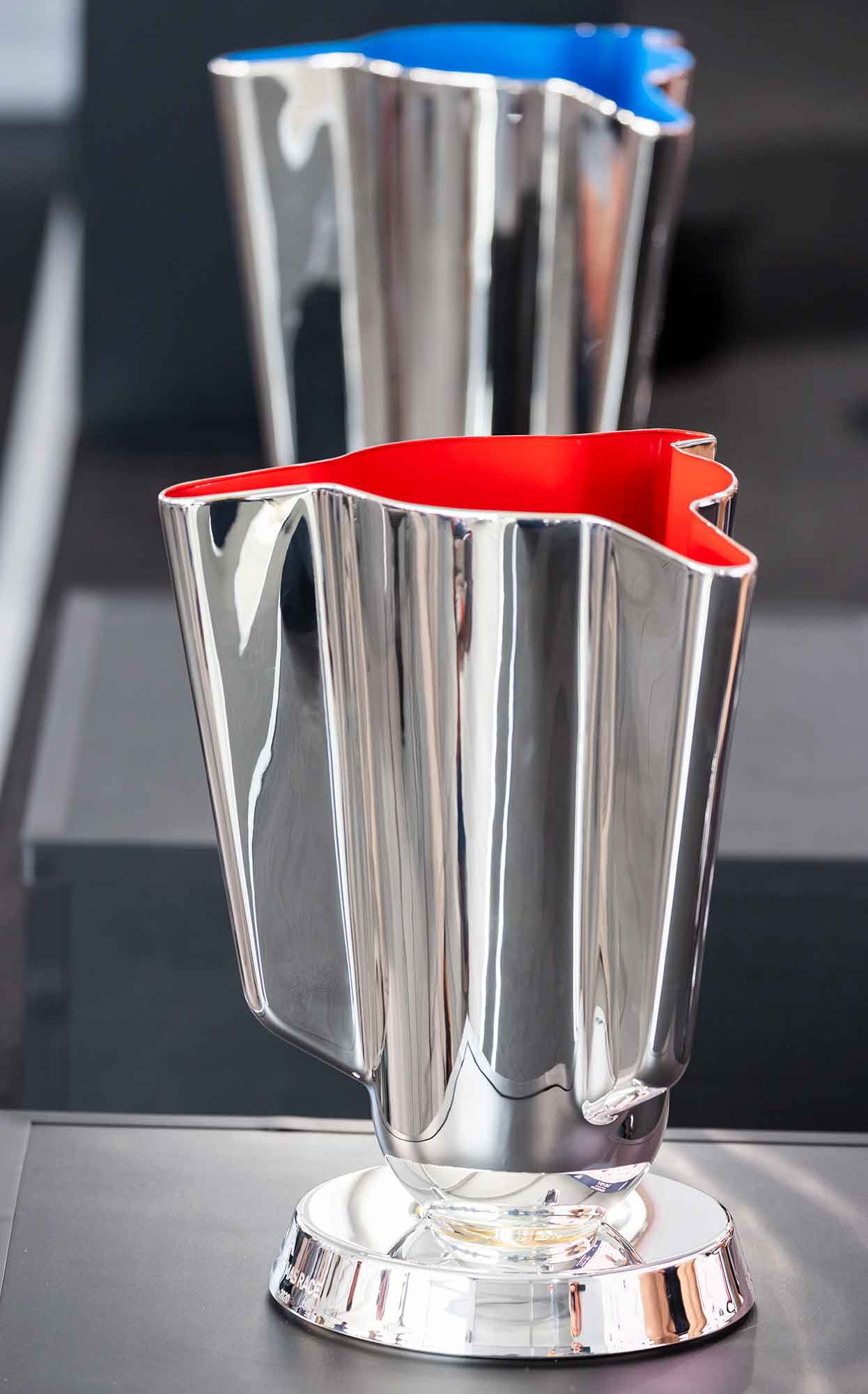 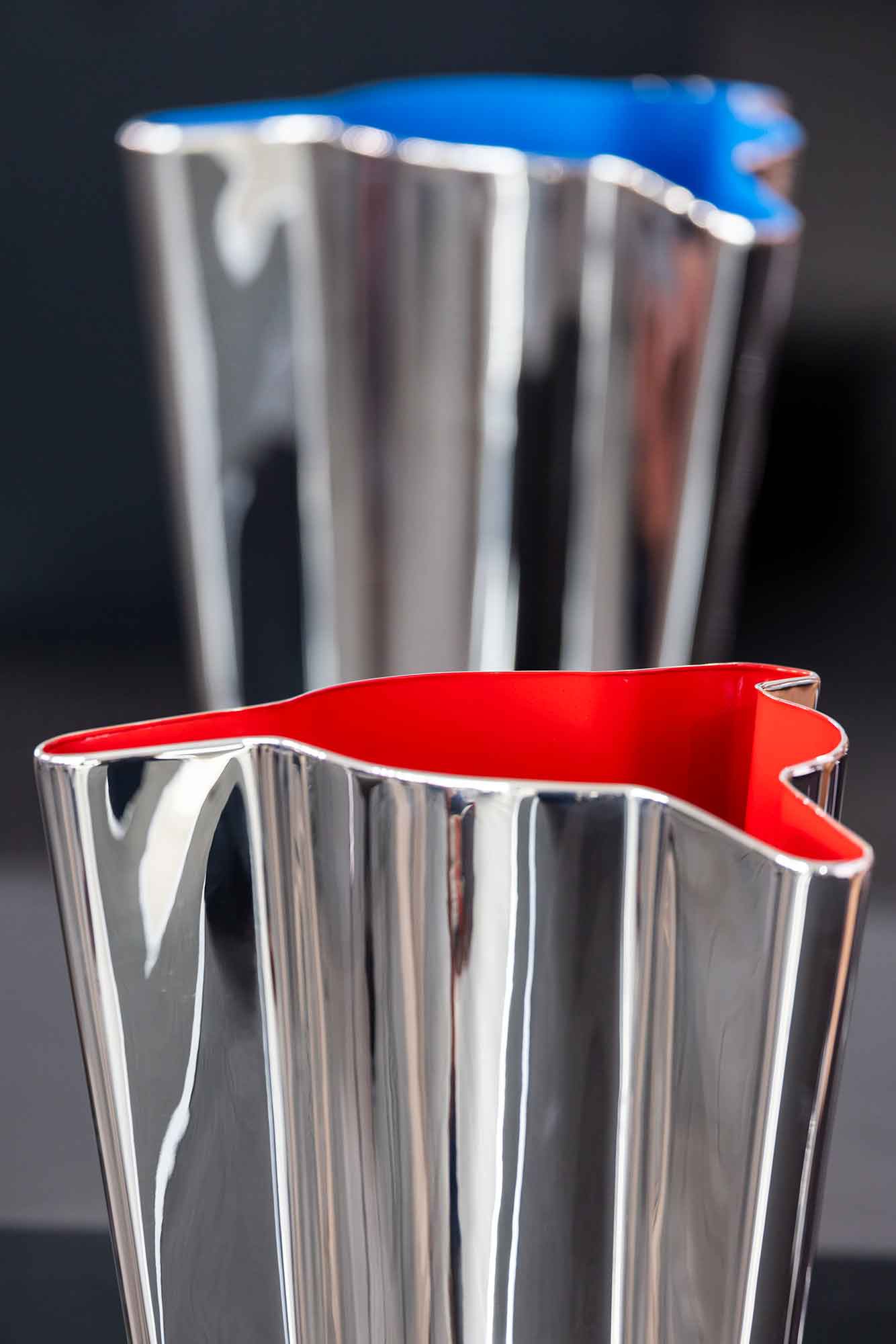 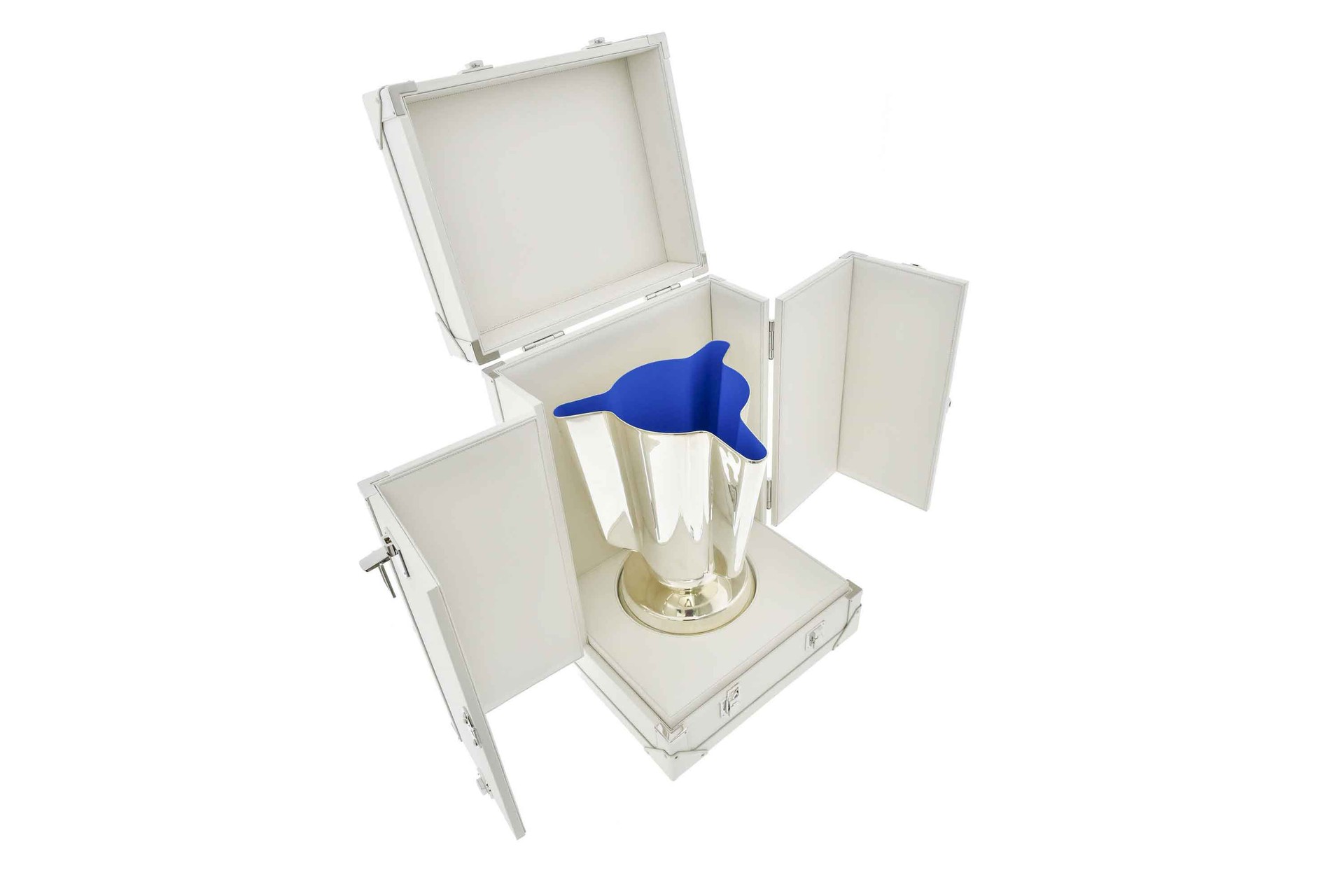 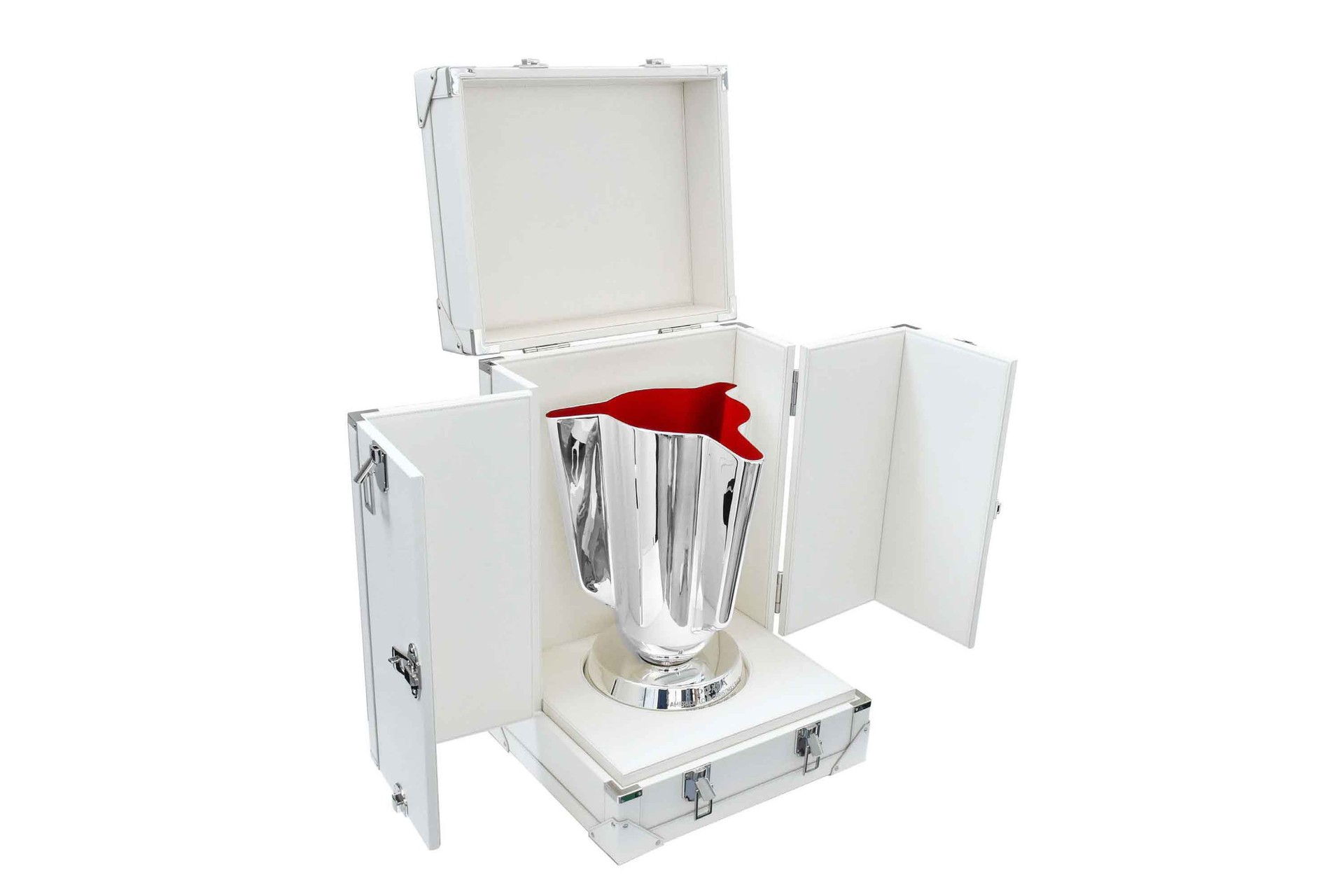 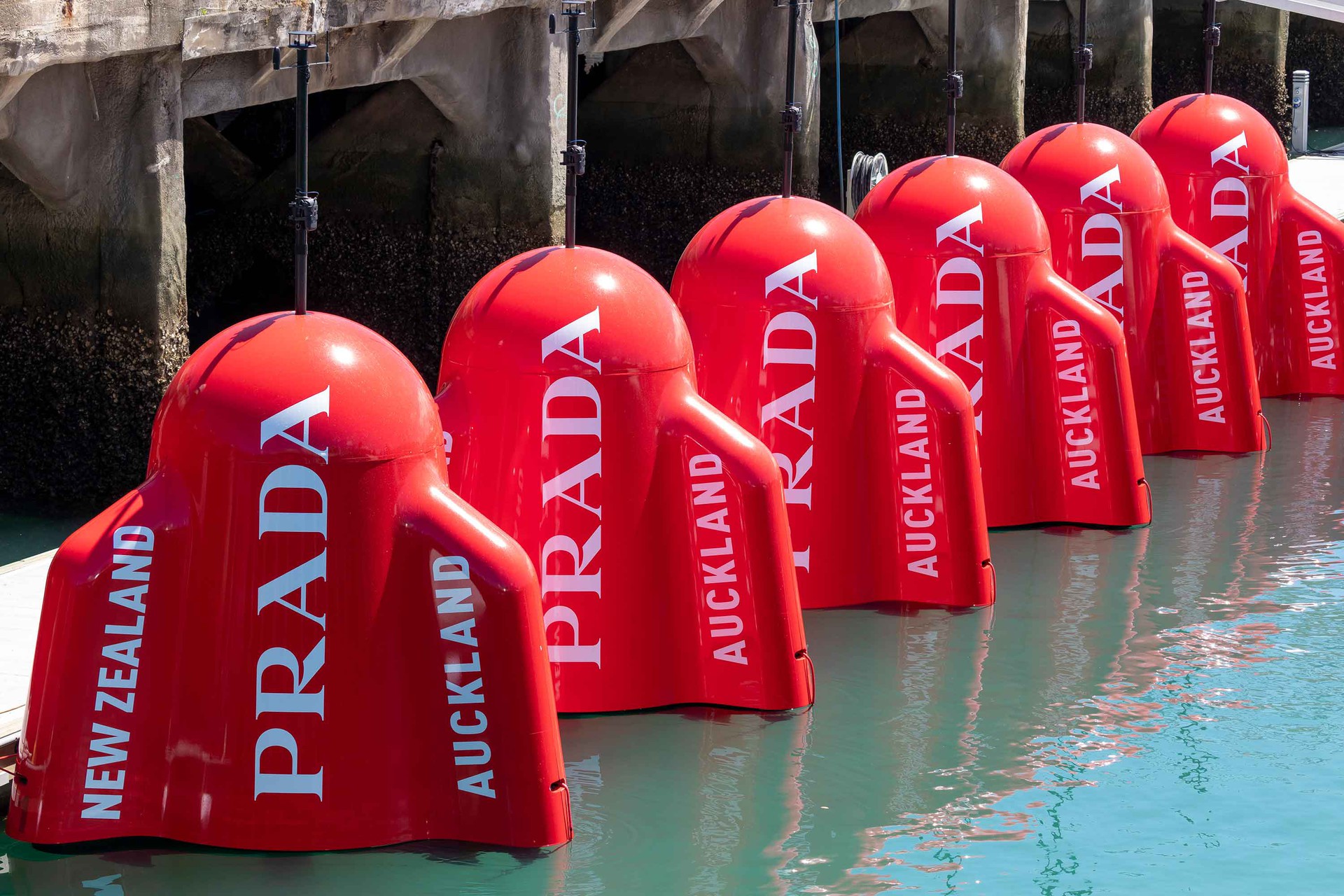 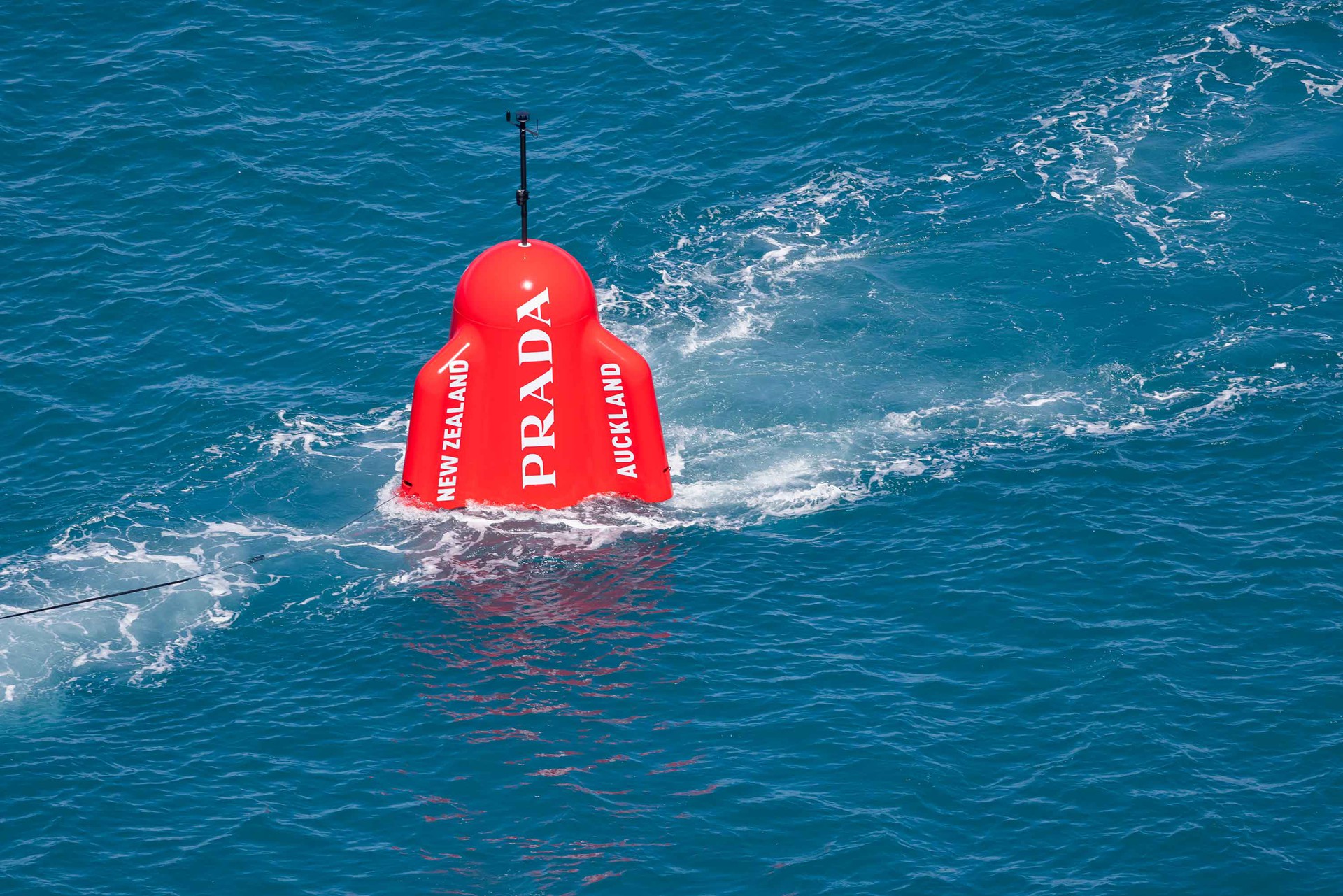 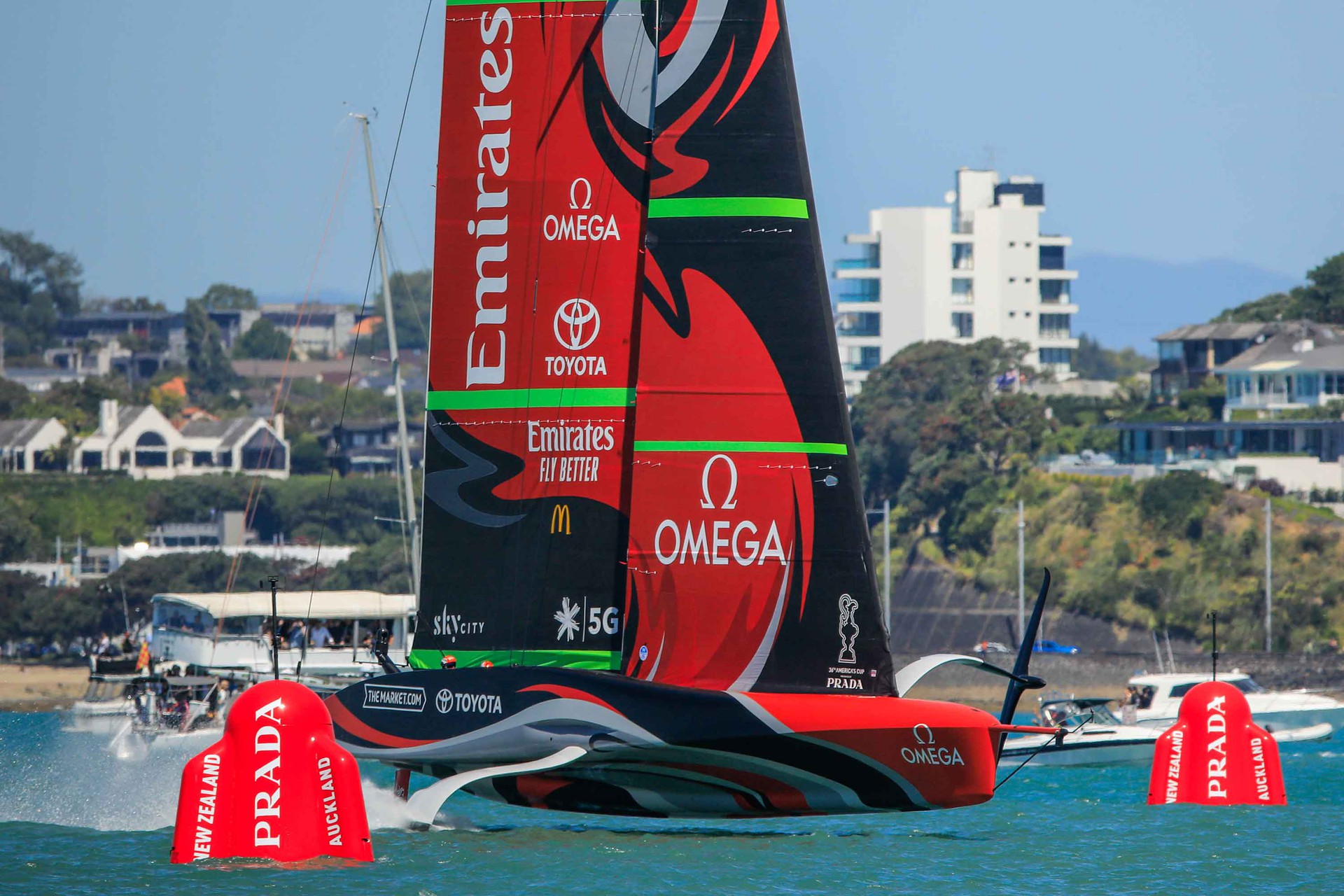 For its 36th edition, the America’s Cup, the oldest trophy in international sport, welcomed presenting sponsor Prada. Marc was invited to create the latest version of the trophy, The Prada Cup. The Prada Cup encompasses a trio of trophies designed by Marc for the event, including the eponymous Prada Cup and trophies for the America’s Cup World Series and Christmas Cup. All were handcrafted by Florentine silversmiths and housed in luxurious leather trunks. The logos for both the America’s Cup and Prada Cup were included in the design brief, as well as the buoys for the races, which echoed the winged shape of the Prada Cup.

“This is one of the most dynamic events in the world, and my initial thoughts about the trophy were to create an object that wasn’t static, which had a sense of movement, which reflected the technology of the vessels. They’re no longer boats really - they are kind of flying objects…I thought wow, wouldn’t it be interesting to think of a trophy that flies in the same way that these vessels do.”